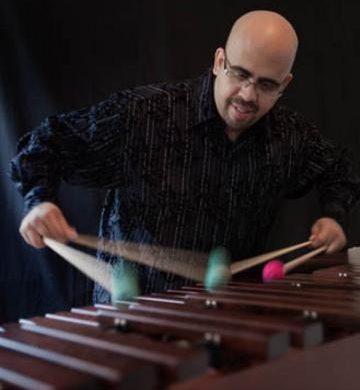 Soprano Ariana Wyatt and pianist Richard Masters join UNC's Marc Callahan for an afternoon of French music. This trio, the Oceana Ensemble, will present the integral song repertoire of composer Henri Duparc in an evening that is not be missed. … Continued 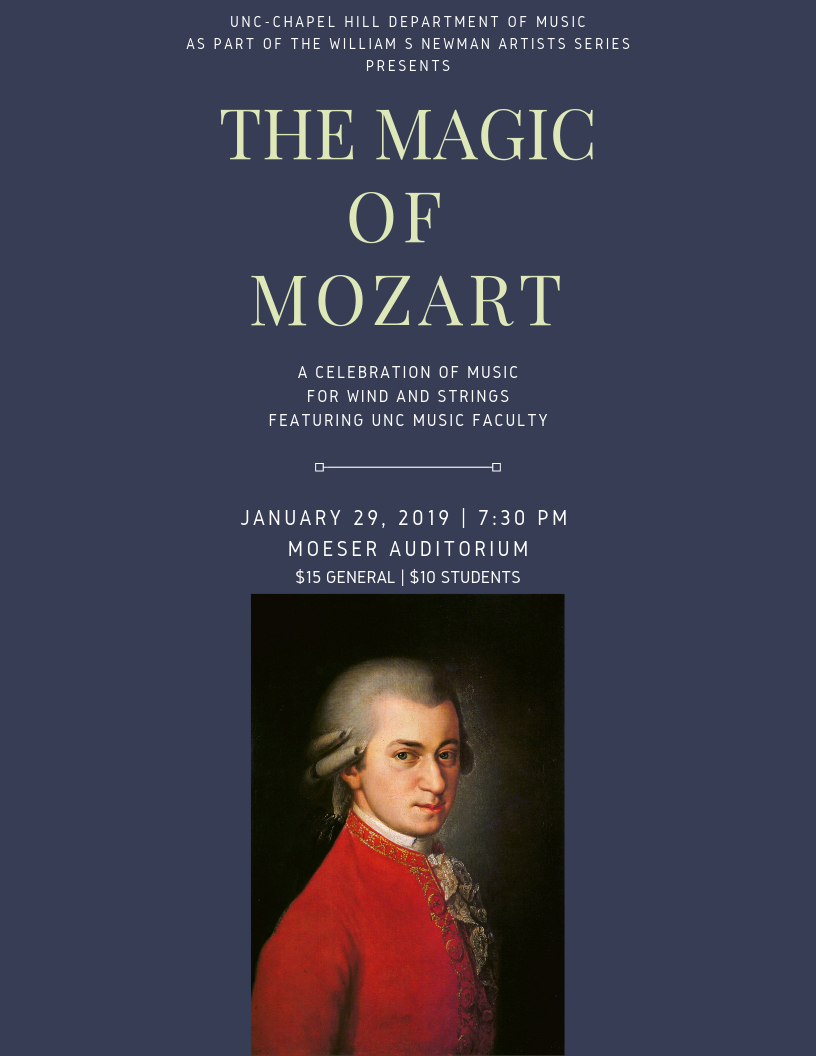 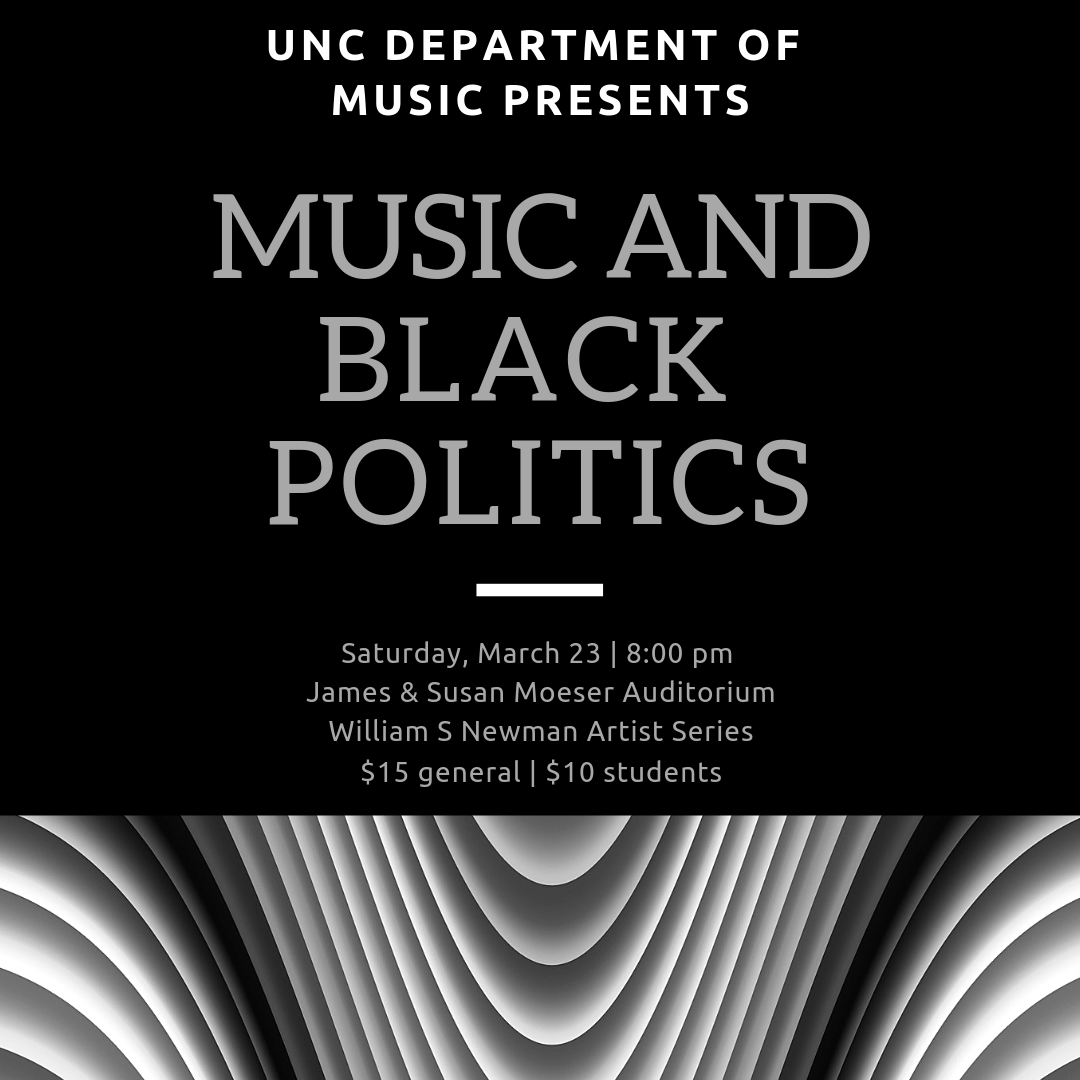 Aaron Harcus, concert curator This curated concert explores the diverse roles that music has played in the production of black political projects in the United States in the 20th Century. Such projects include the struggle over representations in the public … Continued 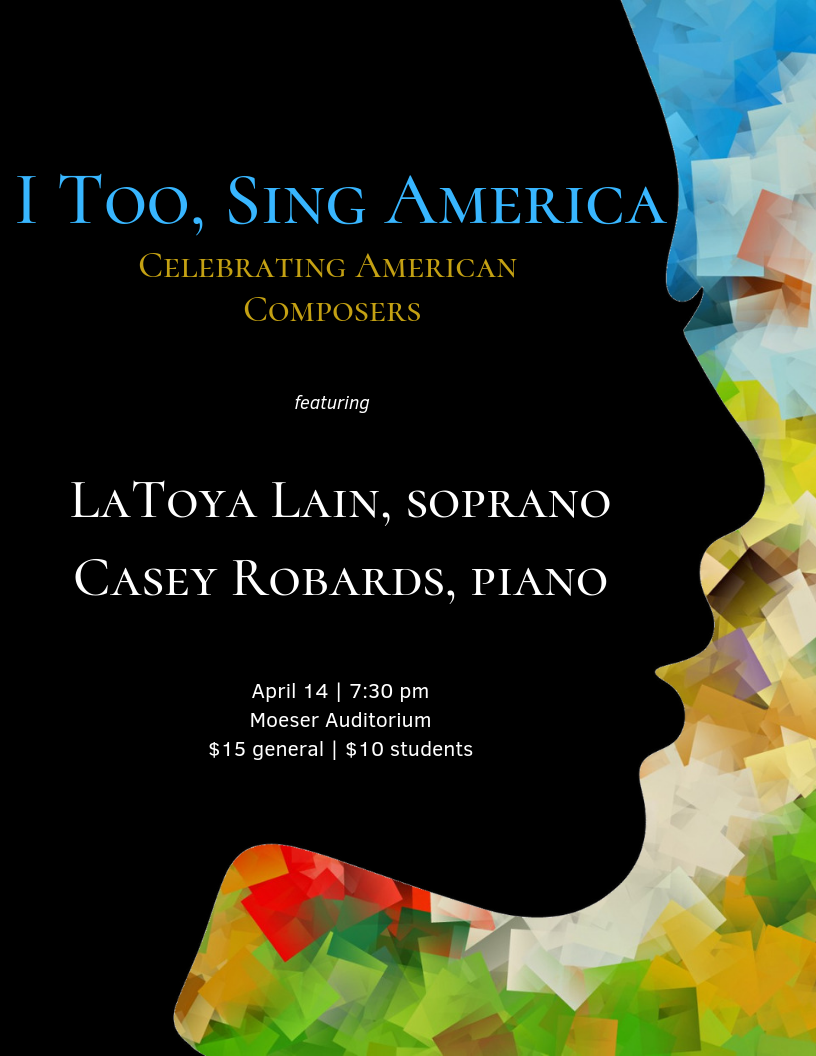 “I Too, Sing America: Celebrating American Composers” features Professor of Voice LaToya Lain, soprano, and Casey Robards, piano. Selections include, “When I Crossed That Line to Freedom: Songs of Harriet Tubman” by Nkeiru Okoye “Four Songs for Soprano, Cello, and … Continued 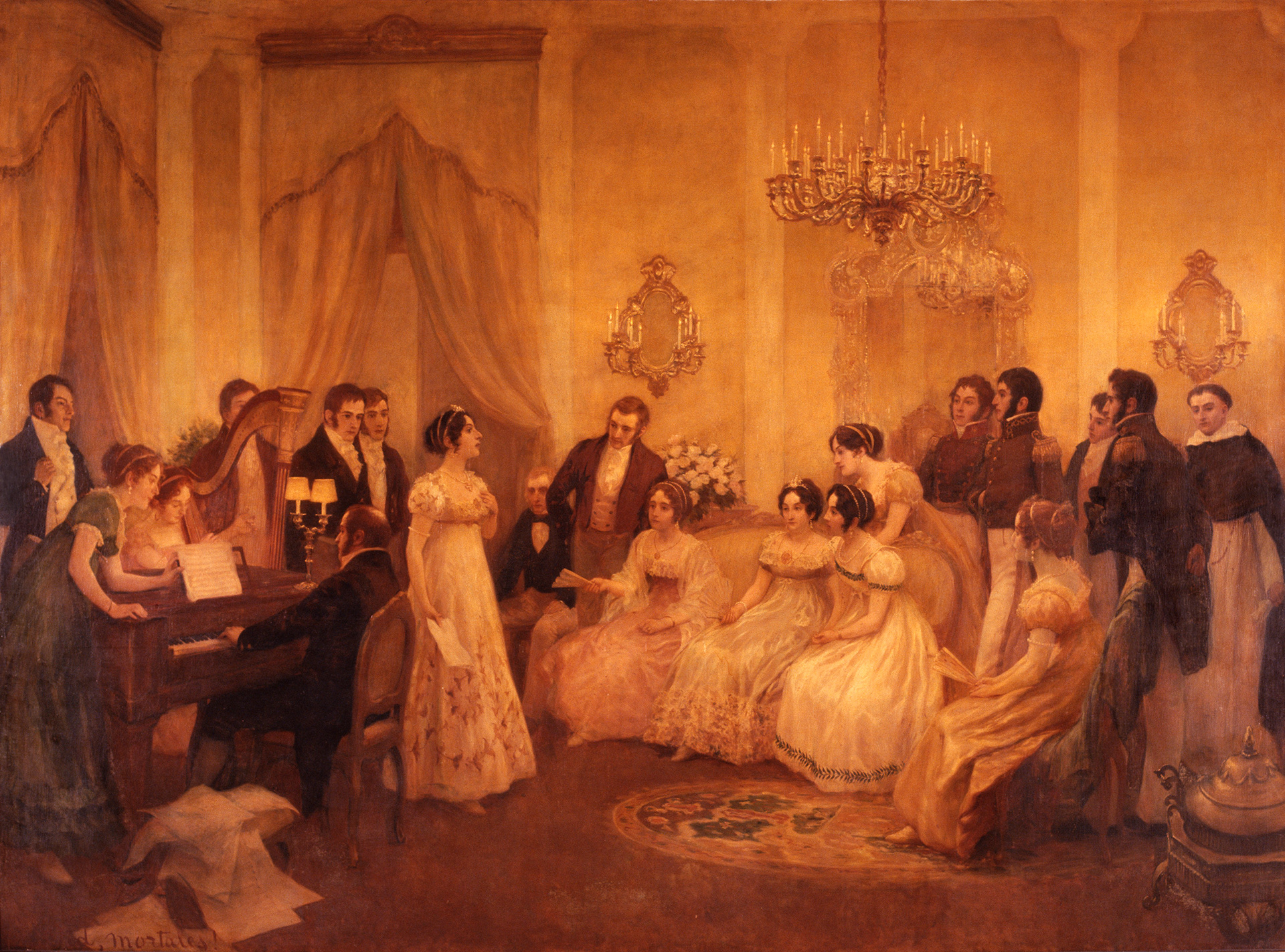 Jacqueline Saed Wolborsky, violin, and Danielle DeSwert Hahn, piano LACE will take the audience on a musical journey through history to understand the music and circumstance of these 9 magnificent women who broke through barriers so their voices could be … Continued 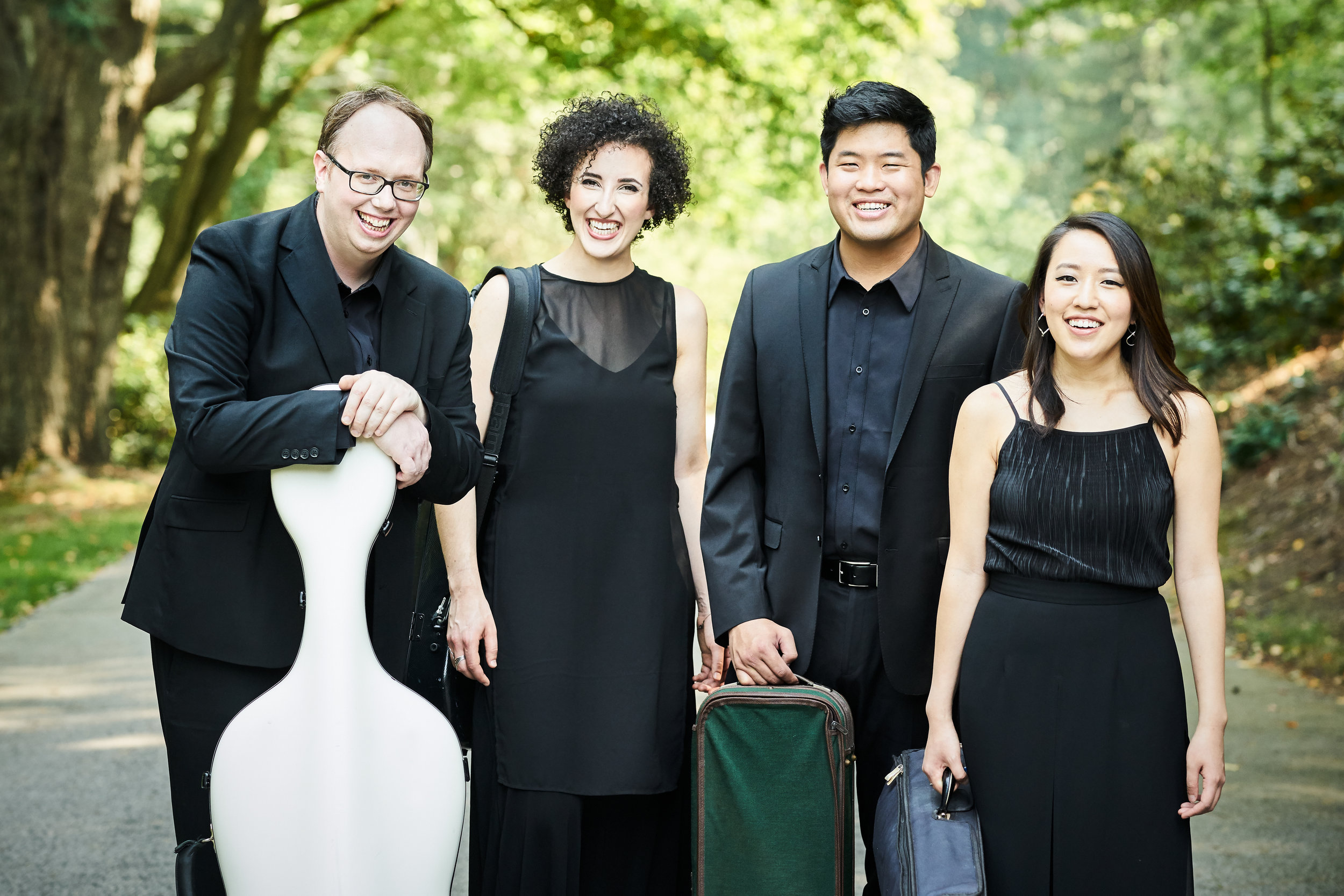 Presented on the William S. Newman Artists Series in collaboration with The Chamber Orchestra of the Triangle Hailed by The New York Times as an “outstanding ensemble,” the Verona Quartet—winner of the 2015 Concert Artists Guild Competition—has quickly earned a … Continued 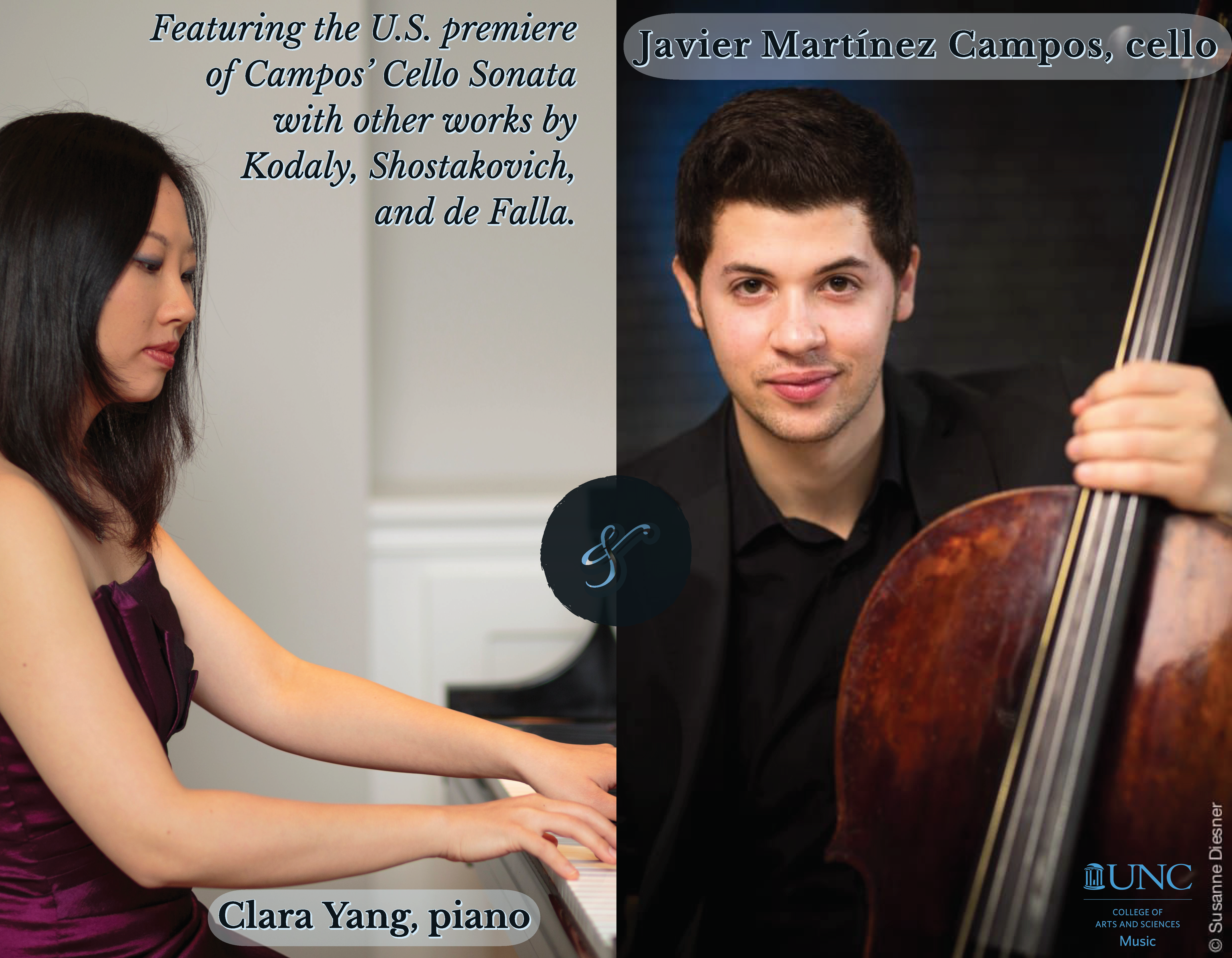