This week’s feature is one of our anti-racism music resources: Philip Ewell’s series of six blog posts titled, “Confronting Racism and Sexism in American Music Theory.” Asst. Prof. Aaron Harcus also addresses the racist backlash that has occurred in response to Ewell’s work. 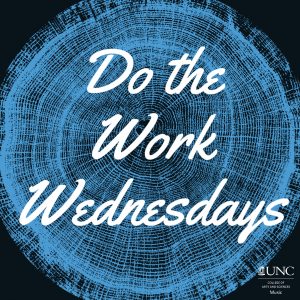 In this series of six blog posts titled, “Confronting Racism and Sexism in American Music Theory,” music theorist Philip Ewell examines the ways in which the institutional structure, underlying ideologies, and aesthetic value systems of music theory continues to perpetuate gender and racial oppression in our field. In doing so, he draws especially on sociologist Joe Feagin’s concept of a white racial frame, Ibram X. Kendi’s notion that one can either be a racist or anti-racist when it comes to the eradication of racial and gender oppression, and Sarah Ahmad’s work on the role of citational practices in either reproducing or challenging gender and racial hierarchies in our intellectual work.

The first two essays work toward dispelling the myth of gender and racial neutrality (or “colorblindness”) in almost every aspect of the functioning of our field, such as which scholars win awards from our societies; which scholars, texts, and composers are canonized; what languages are required in graduate programs; and the general structure of undergraduate and graduate curriculum which overwhelmingly centers on white males. The main point is that this emphasis on white males is not a natural state of affairs, but, in fact, is the product of and reason for the continued reproduction of racial and gendered hierarchies and the resulting ennobling of white male artists, disparities in hiring and publication awards, and the limited participation overall of racial minorities in the field.

The next two blogs, “Music Theory’s Quantitative and Qualitative Whiteness” and “Beethoven Was an Above Average Composer—Let’s Leave It at That,” as the provocative titles suggest offer further evidence of these inequities in our field as well as the ways in which our selection of who we consider to be “great composers” continues to be “propped up” by this white racial frame.

The last two blogs, “New Music Theory” and “Music Theory’s Future,” offers race- and gender-conscious solutions to transforming the field away from its grounding in a white racial frame toward a more equitable future, while also acknowledging current barriers to obtaining that future.

In response to music theorist Philip Ewell’s plenary session at the Society for Music Theory’s annual meeting in Columbus, Ohio, the Journal of Schenkerian Studies (JSS) published 15 essays (including one by an anonymous author) that sought to critique one or more dimensions of Ewell’s analysis of Schenker’s racial ideology and its continuing legacy in North American music theory’s white racial frame. Ewell’s original talk, and subsequent MTO article and blog post, “Confronting Racism and Sexism in American Music Theory,” addressed Schenker’s racist writings in light of a larger argument that sought “a restructuring of [music theory’s] racialized structures—a deframing and reframing of the white racial frame in hopes of achieving true racial diversity.” However, many of the essays in the symposium reduced Ewell’s argument to a caricature concerning whether or not Schenker’s ideas about tonal hierarchies were informed by his ideas about racial hierarchies and the extent to which such ideas have subsequently been white-washed by contemporary music theorists.

The symposium generated much controversy for, as the Executive Board of the Society for Music Theory (SMT) put it, “anti-black statements and personal ad hominem attacks” directed at Philip Ewell and failures to meet the “ethical, professional, and scholarly standards of the discipline” in the conception and editorial process leading to the publication of the symposium. This failure included the rushed editorial process that is still somewhat shrouded in mystery, the publication of an anonymous essay, and the fact they did not offer Philip Ewell the opportunity to respond. While essays by Suzannah Clark, Stephen Lett, and Christopher Segall sought to amplify and support one or more dimensions of Ewell’s argument, other essays contained comments which suggested Ewell “leave us white guys alone” and use Schenkerian analysis to analyze black composers himself, accusations of anti-Semitism, and complaints that Ewell is more interested in blaming white people for the state of music theory than “getting the black community up to ‘standard’ [in classical music listening and training] so they can compete.”

A subsequent statement from graduate students at the University of North Texas Division of Music History, Theory, and Ethnomusicology (MHTE), where the Journal of Schenkerian Studies is published, condemned the symposium for its publication and called for an apology from the editors, greater transparency about the publication process, a dissolution of the journal, investigation of the “toxic culture” surrounding matters of “race, gender, and other aspects of diversity” at UNT and the Division of Music History, Theory, and Ethnomusicology in particular. This statement was followed by “Open Letter on Antiracist Actions Within SMT” by a group of white music theorists seeking to support their BIPOC colleagues in pushing for much greater actions than the Executive Board of SMT issued in their original statement in response to the symposium. In addition to condemning the symposium for its violation of standards of peer review, use of language that constitutes anti-black racism, and personal attacks on Ewell without giving him the opportunity to respond, the open letter also listed seven demands for consideration by the Executive Board of SMT to help them in determining further actions with respect to the handling of the symposium. These demands range from calls for the resignation of the JSS editorial board, acknowledgment and apology to BIPOC scholars in the field by SMT for the historical white supremacy of the field, and a self-accounting by all music theorists in the ways that their scholarship and pedagogy may (tacitly) “[sustain] systems of racism and sexism” in the field. While this list of demands and the over 900 graduate students and faculty who signed the letter is a productive first step in helping the discipline move forward, it remains to be seen what will become of this letter.

More information on Philip Ewell’s research, teaching, and performances can be found here. We hope you will also join us on April 9 for Ewell’s featured lecture on the Carolina Symposia in Music and Culture series as the 2020-2021 James W. Pruett Lecture in Music and Culture. More details about this lecture will be coming soon.

Below is Ewell’s performance, “In Memoriam,” in honor of Juneteenth 2020. We invite you to listen to the performance and reflect on the ways in which our systemic racism throughout the musical world permeates the ways in which we teach and learn about music. How might we begin to make changes? 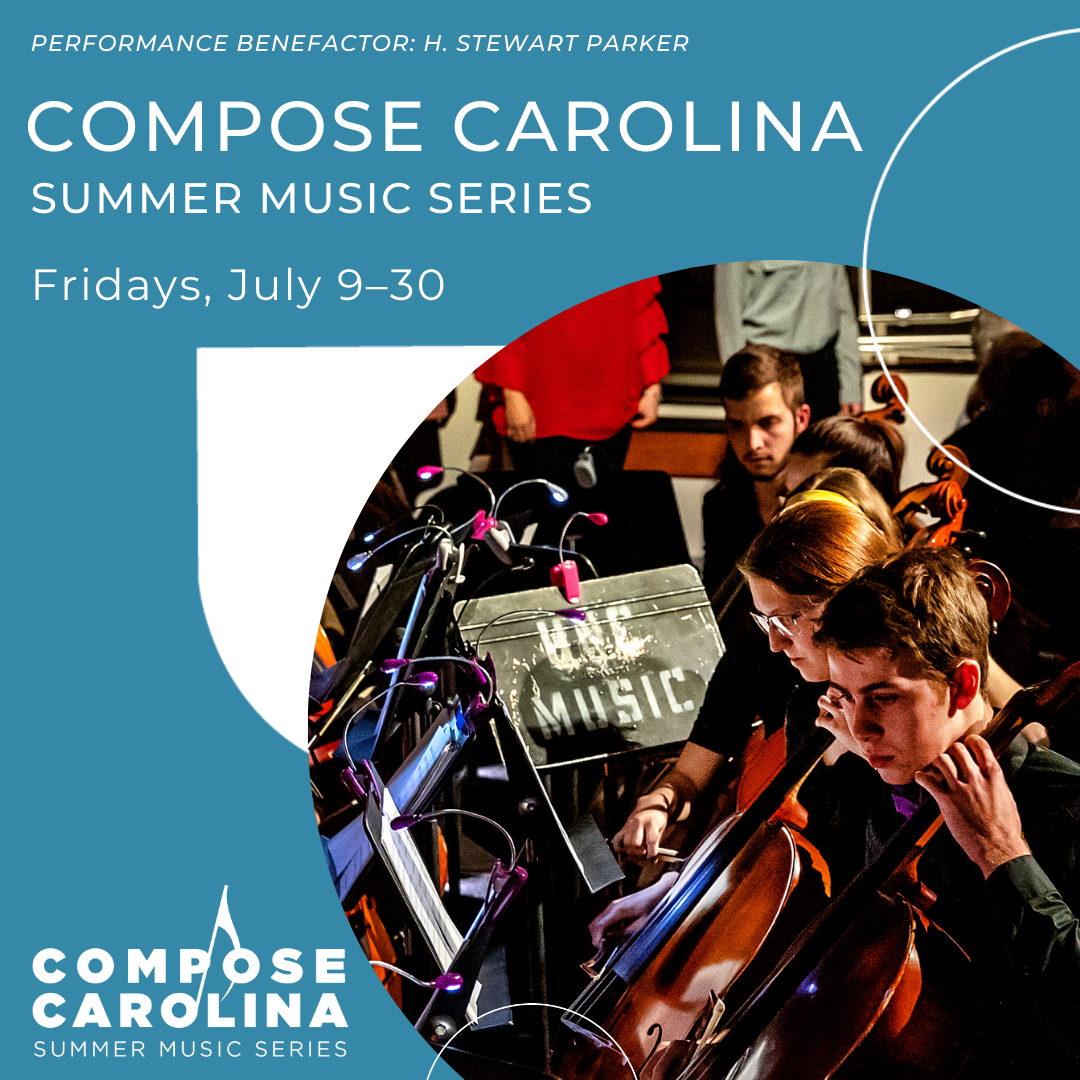