As part of the Music Department’s Scholarship Benefit Concert Series, the UNC Symphony Orchestra will perform its Spring 2018 concert in Memorial Hall at 7:30 pm. Works performed in this concert will include Steve Reich Duet, Bizet Suite No. 2 from L’arlésienne, and Dvořák Symphony No. 6. General Admission tickets are $10, and faculty/staff tickets are $5. 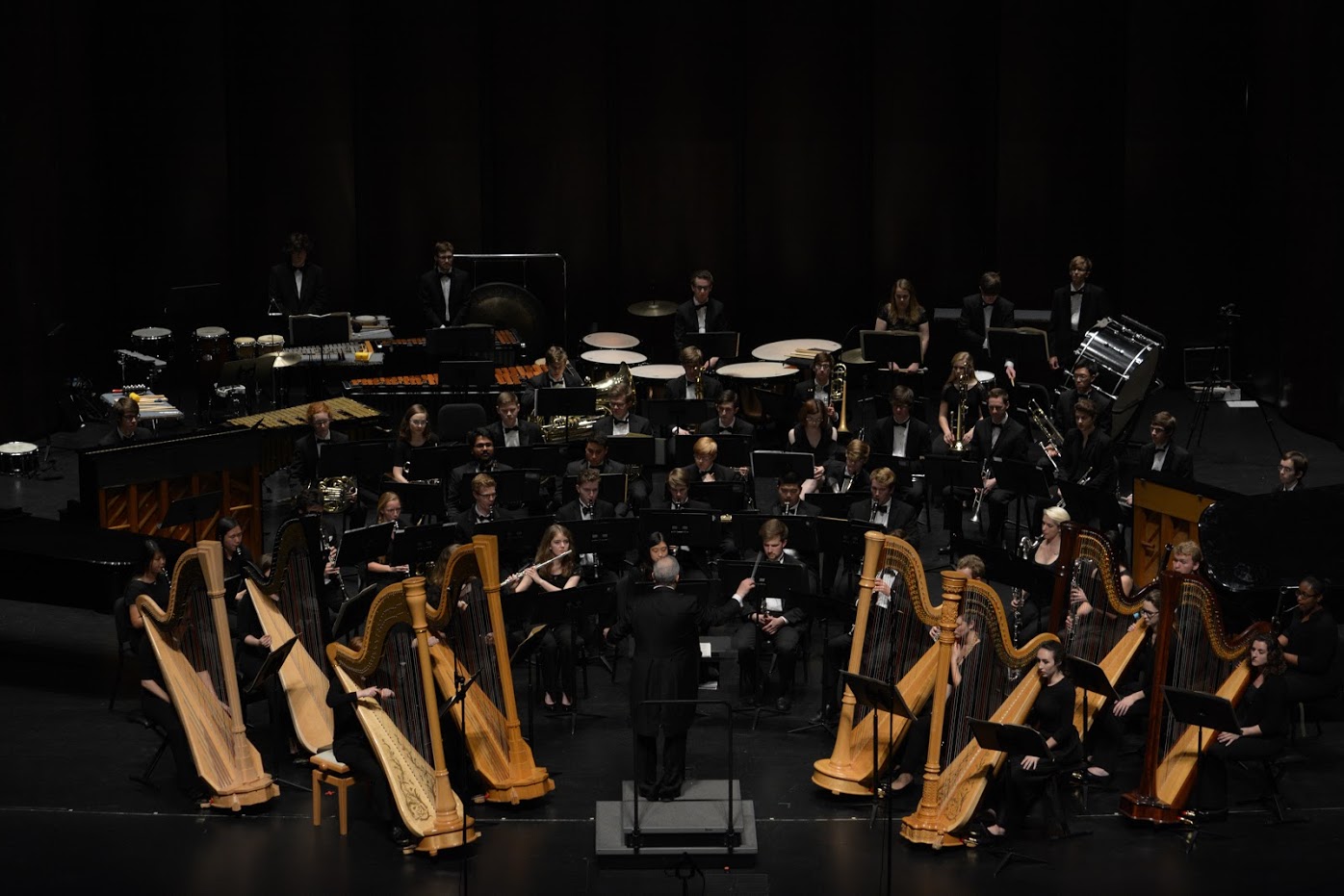