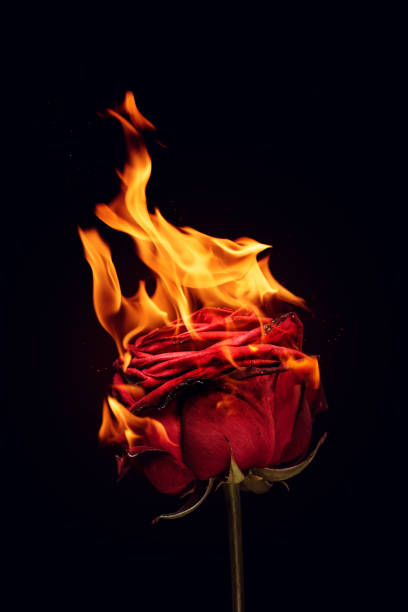 The beautiful Poppea has caught the eye of the emperor Nerone (Nero), and he has fallen devotedly in love with her. He believes his wife, Ottavia, is barren, and the coldness she offers him is in such opposition to Poppea’s open warmth and affection. The decision is easy: he intends to make Poppea his wife, making her empress of Rome. Carrying out this task simply means removing any obstacles in his way, like his wife, and the old moralizing philosopher, Seneca.

But, Poppea had a lover before Nerone. Ottone (Otho) has been away for several years and returns to find himself replaced by the emperor. No amount of pleading with his beloved Poppea will make her remember her feelings for him: her ambition to become queen is far too strong. Ottone tries desperately to forget her, even starting a relationship with Drusilla instead. However, when Ottavia gives Ottone the order to kill her husband’s lover, Ottone cannot go through with it. No matter how much it hurts, he still loves her, and for that love, he finds himself in exile by order of the emperor. Ottavia’s crime is also discovered, and she is banished from the kingdom, leaving Poppea to become the new empress of Rome. (Synopsis from stageagent.com) 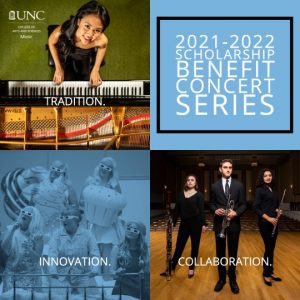 This performance is part of the Scholarship Benefit Concert series.