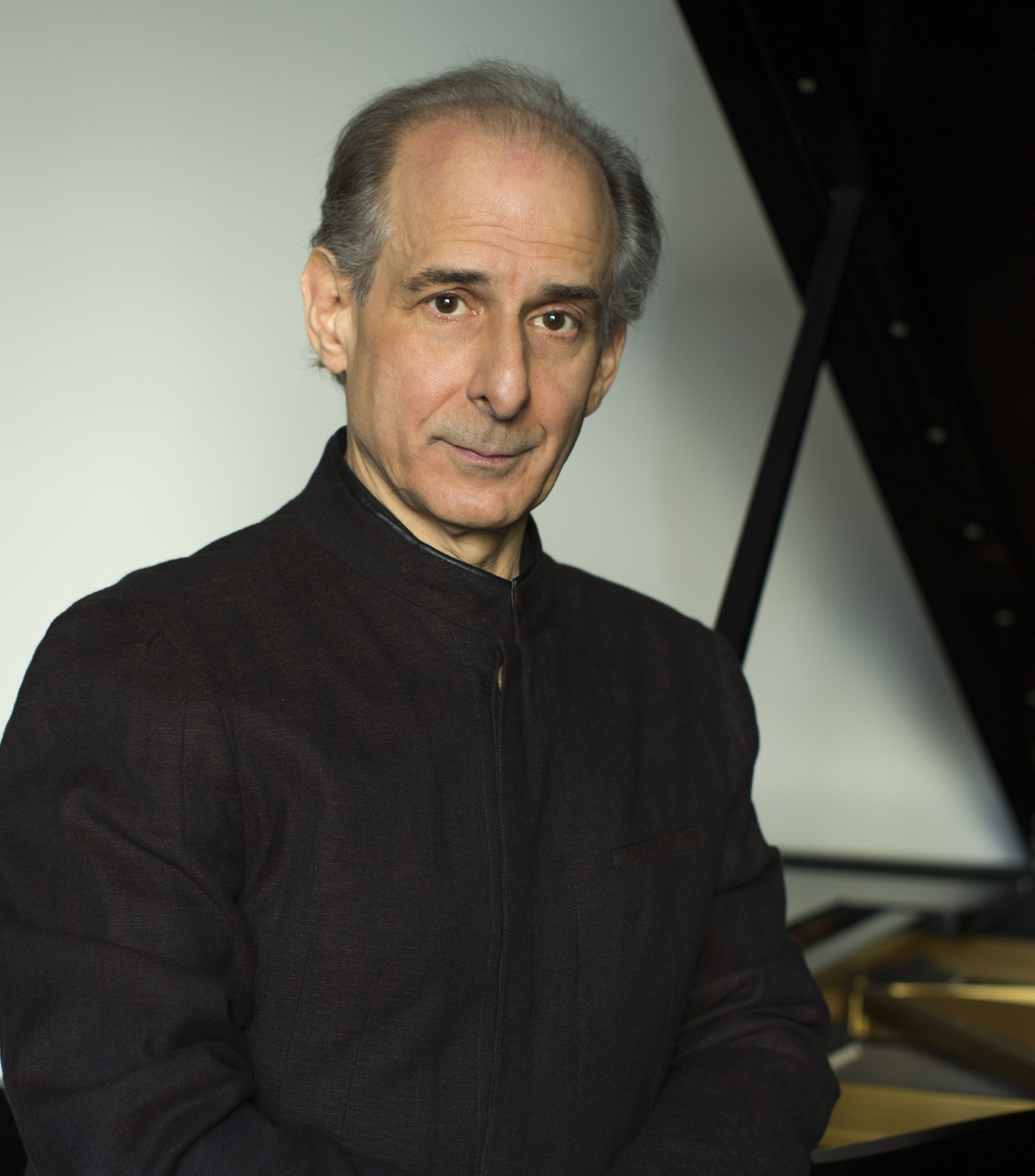 Composer Bruce Adolphe — known to millions of Americans from his public radio show Piano Puzzlers, which has been broadcast weekly on Performance Today since 2002 — has created a substantial body of chamber music and orchestral works inspired by science, visual arts, and human rights. Mr. Adolphe has composed several works based on writings by neuroscientist Antonio Damasio: Body Loops (piano and orchestra); Memories of a Possible Future (piano and string quartet); Self Comes to Mind (solo cello and two percussionists); Obedient Choir of Emotions (chorus and piano); and Musics of Memory (piano, marimba, harp, guitar). Yo-Yo Ma premiered Self Comes to Mind in 2009 at the American Museum of Natural History in New York. Mr. Adolphe’s other science-based music include Einstein’s Light for violin and piano, recently recorded by Joshua Bell and Marija Stroke on Sony Classical, and his tribute to NASA scientist and astronaut Piers Sellers, I saw how fragile and infinitely precious the world is, which received its world premiere at the Off the Hook Arts Festival in Colorado in 2018 and was performed at NASA Goddard Space Flight Center in March, 2019. Among his human rights works are I Will Not Remain Silent for violin and orchestra and Reach Out, Raise Hope, Change Society for chorus, wind quintet, and three percussionists. Mr. Adolphe is the resident lecturer and director of family concerts for the Chamber Music Society of Lincoln Center and the author of several books, including The Mind’s Ear (OUP). He contributed the chapter “The Musical Imagination: Mystery and Method in Musical Composition” to the recently published book Secrets of Creativity: What Neuroscience, the Arts, and Our Minds Reveal (OUP, 2019), an anthology of writings by neuroscientists and artists.