An American in Budapest: The Liszt Ferenc Academy of Music and a rich lineage of Hungarian musicians 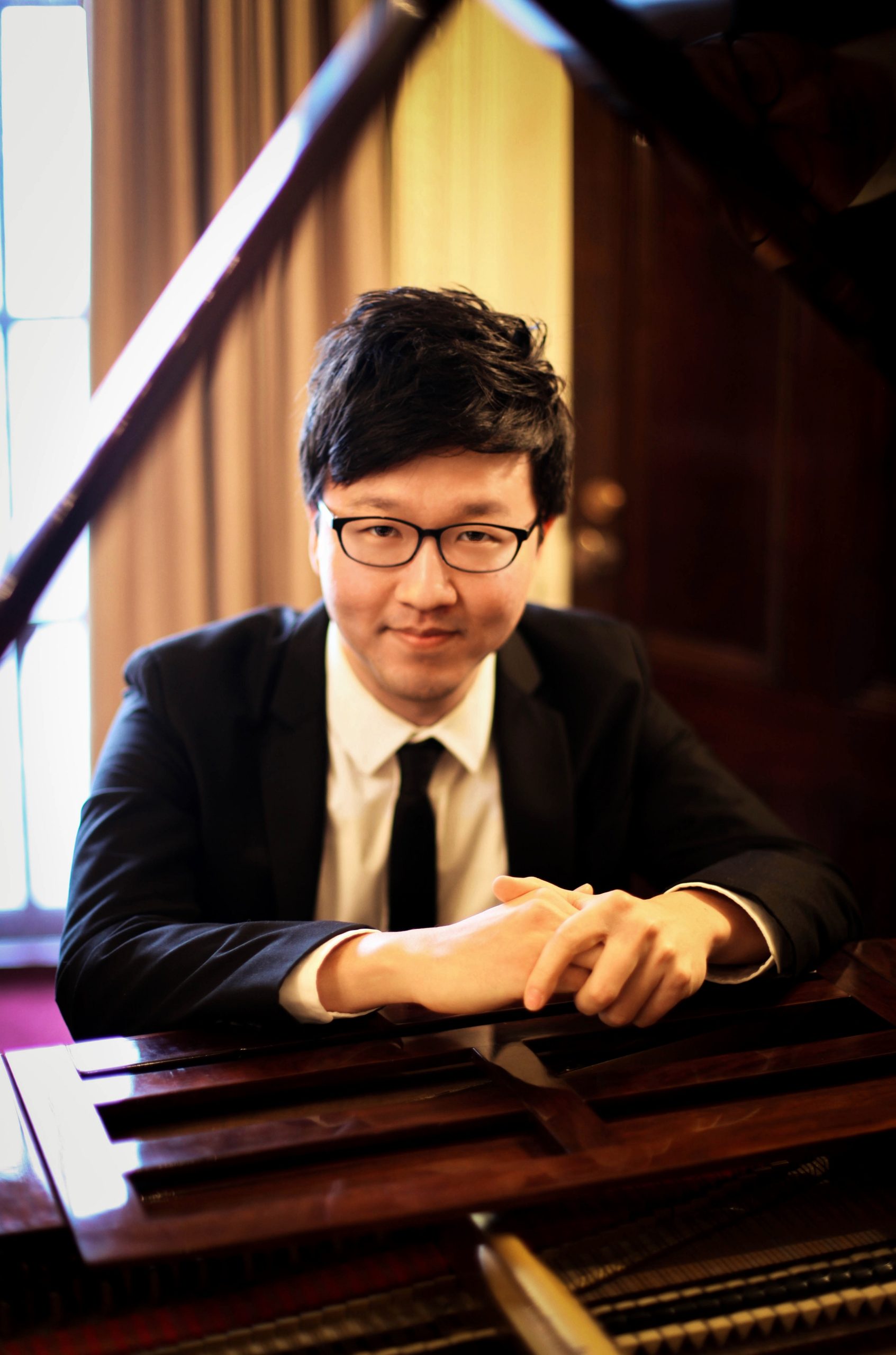 Pianist Anthony Lee completed his DMA studies in 2020 under Steven Spooner at the University of Kansas and holds degrees from the Eastman School of Music and the University of Michigan. He won a grand prize at the Chicago International Music Competition in 2018. Lee is a native of North Carolina and was the artistic director of the Cary Classical Concerts. He has also been featured in the program My Life in Music on the WCPE radio station.

Dr. Anthony Lee recently concluded his Fulbright residency at the Liszt Academy in Budapest, Hungary. His research on the history of the unlikely founding of this critical European musical institution highlights the guiding principles and musicians that led to its success. The format will be a short lecture (including information gleaned from interviews with prominent Hungarian musicians) and musical performance that express the deep impact of the Hungarian residency on Lee’s sense of musicianship as a pianist trained exclusively in American institutions. The program tells its own story of Liszt himself, his close friend and composer Ferenc Erkel, and a continuing legacy at the Academy through Ernő Dohnányi.

The Liszt Academy – Franz (Ferenc) Liszt (1811-1886) is widely known as a pianist and composer, but his relationship and substantial contributions to his native land of Hungary are lesser known. As a result of Liszt’s increased musical presence in the country (performing in many benefit concerts, for example) and the country’s wish to keep him in the country, Liszt was named the first president of the Academy of Music. The Academy, established in 1875 and later named in his honor, has been the most important institution to advance and nurture generations of Hungarian musicians. Composers like Béla Bartók and Zoltán Kodály, and pianists like András Schiff and Zoltán Kocsis, are just a few of the international stars who were trained at the famed school. Upon close inspection we find that it is the foundational principles like in the curriculum, ranging from ensemble playing to learning the Hungarian musical style, which set the direction for the development of the Liszt Academy. Additionally, it offers an incomparable living tradition, passed from Ferenc Liszt himself to his students (such as István Thomán, and on to Ernő Dohnányi), which preserves an authentic musical understanding of the nineteenth century, particularly in the tradition of performance.