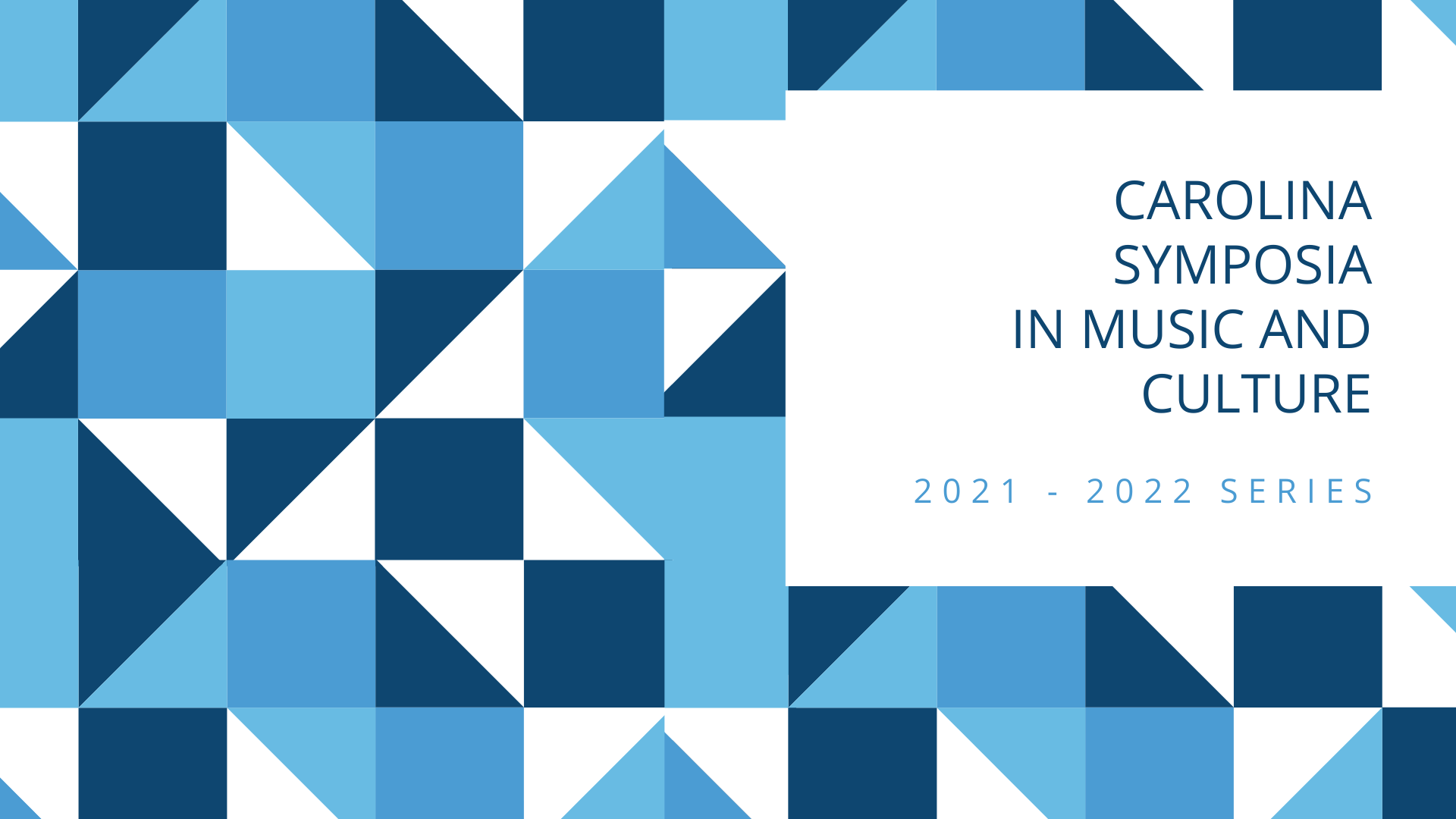 Musical Pastiche, Nostalgia, and Identity in MIS’s DF (2021) and Netflix’s Gentefied (2020-21)
This presentation examines the soundscapes and compositional techniques utilized by the EDM group the Mexican Institute of Sound (MIS) and its founder Camilo Lara in the 2021 album DF and in Netflix’s Latinx-focused dramady Gentefied (2020-21). The music created for both the album and the series feature musics of the past either sampled or referenced into a modern musical pastiche that evokes various forms of nostalgia. I argue that Lara’s music demonstrates an intimate connection between music, identity, and memory that has resonated with audiences in Mexico City and the growing Latinx community in the United States. This has positioned Lara as one of the major voices in the changing representations of Latinx and Latin American culture in popular media in the 21st century.

Jacqueline Avila (University of Tennessee, Knoxville) is a musicologist who specializes in film music studies, sound studies, and the intersections of identity, tradition, and modernity in the musical cultures and new media of Mexico, Latin America, and the Latinx community in the United States. Her book, Cinesonidos: Film Music and National Identity in Mexico’s Época de Oro was published in 2019 by Oxford University Press, Music and Media Series. Building on sound and media studies, Mexican film history, and cultural studies, Cinesonidos examines the varying roles and functions of film music in genres considered significant to the national film industry, including the comedia ranchera (ranch comedy), the prostitute melodrama, and the cine de añoranza porfiriana (films of Porfirian longing). Featuring a wide variety of primary sources and several films as case studies, Cinesonidos is the first book to focus on the music and sound practices of Mexican cinema and how these practices impacted national identity construction during the so-called época de oro (Golden Age). Dr. Avila’s current projects focus on transnationalism, nostalgia, and cultural identity in Latinx film and streaming media and the musical cultures on the US-Mexico border. She is also working on an edited volume that features interdisciplinary approaches to discussing film music in Latin American film industries.

This lecture is part of the 2021-2022 Carolina Symposia in Music and Culture lecture series.