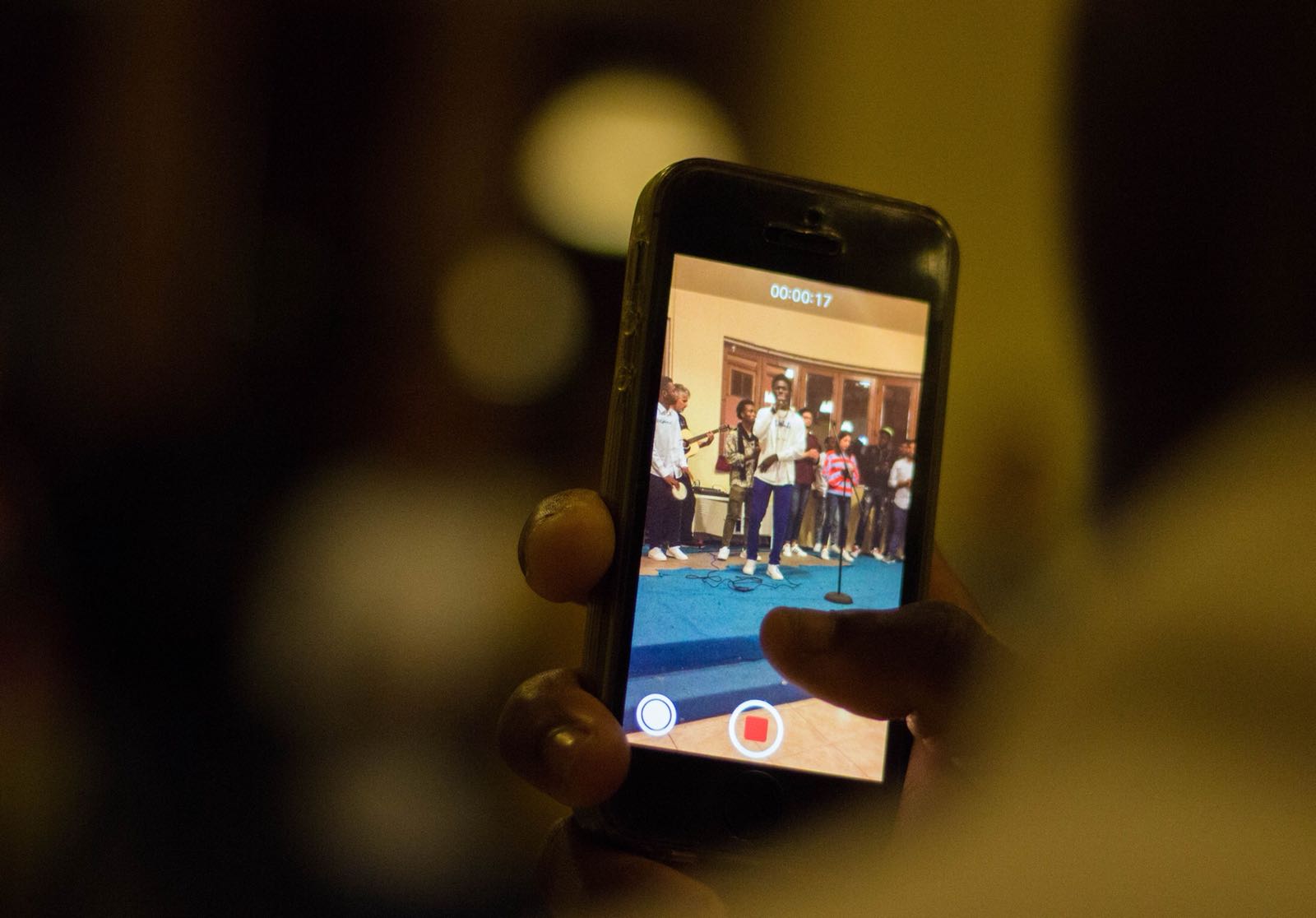 Arguments about immigration developed in Europe since 2015 have frequently engaged with the mobile phone. But while this small object’s capacity to facilitate people’s movement through space is now clear, its role in musical processes, particularly in the same communities of people on the move, is more rarely discussed. Prof. Beckles Willson’s interest is in thinking about the phone in both fields – movement and musical practice – and her presentation will draw on her activist fieldwork in eastern Sicily (2017-2019) with male minors who had recently arrived, unaccompanied, from Bangladesh, Pakistan, and parts of Africa.