Founded in 2016, ~Nois has become one of the premier ensembles in the U.S. by combining contemporary classical music and improvisation in unique concert experiences. Known for their “truly innovative musicianship” and “raw creativity” (Cacophony Magazine), ~Nois has been awarded top prizes at prestigious chamber music competitions including the Fischoff and the M-Prize competitions. Since its founding, ~Nois has given over 70 performances in 20 states from coast to coast and has premiered over 30 pieces. 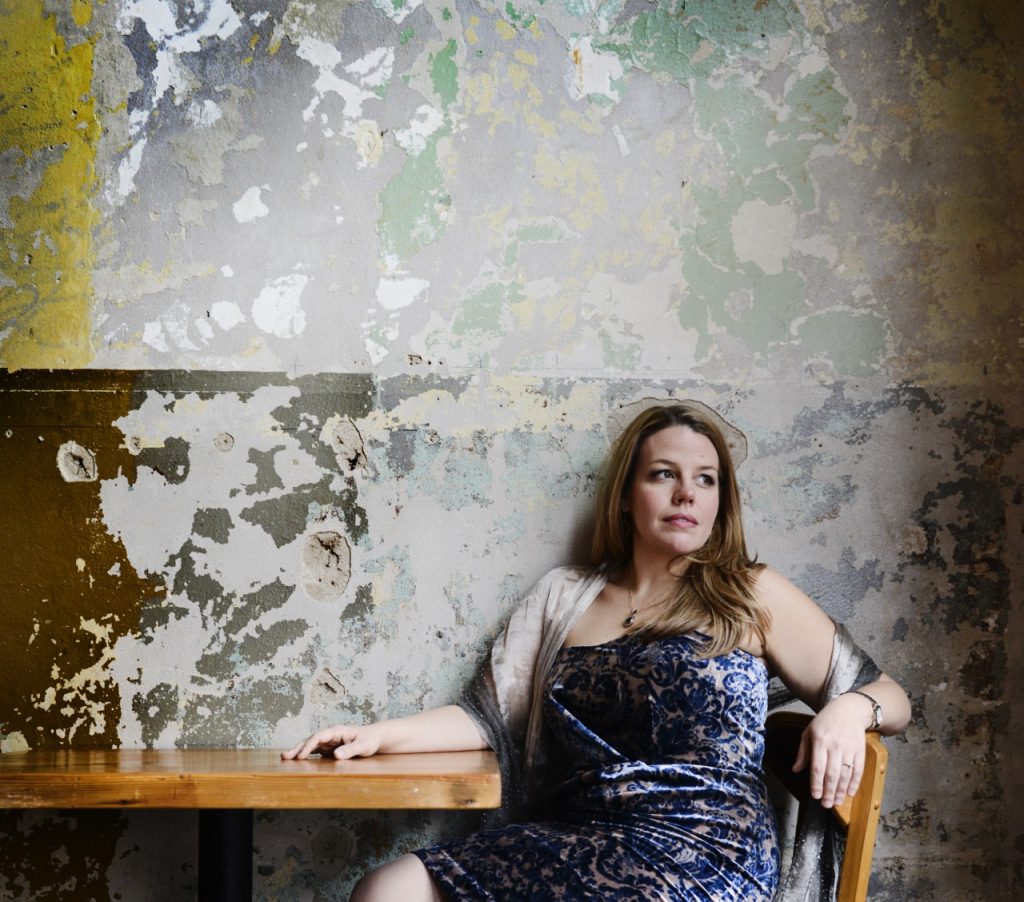 Soprano Andrea Edith Moore brings to her performances an “opalescence that is particularly served by her impressive phrasing and inherent musicality” (operagasm.com), and “wows audiences with her powerful and flexible soprano voice, her acting ability, and her dedication and drive” (CVNC). Andrea has enjoyed a wide range of collaborations with artists and ensembles including Vladimir Ashkenazy, David Zinman, Eighth Blackbird, Bill T. Jones/Arnie Zane Dance company, the Hamburger Kammeroper, My Brightest Diamond and the Red Clay Ramblers. Andrea is a prizewinner in the Metropolitan Opera National Council Auditions, was a fellow with four-time Grammy-winning ensemble Eighth Blackbird at the Blackbird Creative Lab and has twice received the Yale School of Music Alumni Award. She holds degrees from Yale University, Peabody Conservatory of Music at The Johns Hopkins University and UNC School of the Arts. Andrea performs full time, teaches privately and, with her husband, is a mom to an energetic 5-year-old and owns two restaurants: Alley Twenty Six in Durham and James Beard “American Classic” Crook’s Corner Chapel Hill, NC. 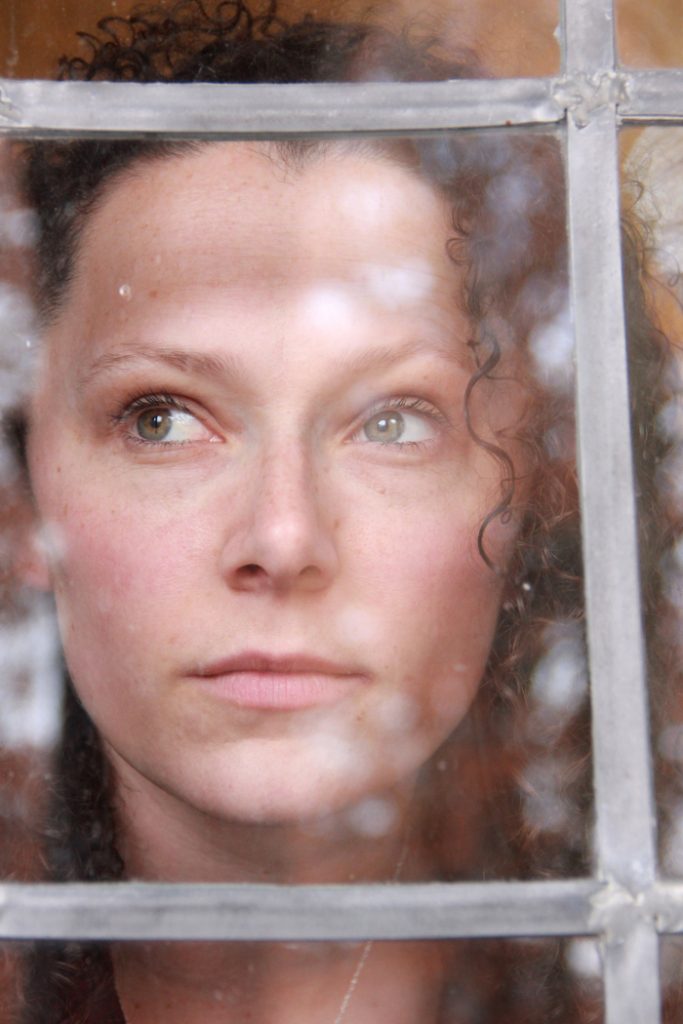 Annika Socolofsky is a composer and avant folk vocalist who explores corners and colors of the voice frequently deemed to be “untrained” and not “classical.” Described as “unbearably moving” (Gramophone) and “just the right balance between edgy precision and freewheeling exuberance” (The Guardian), her music erupts from the embodied power of the human voice and is communicated through mediums ranging from orchestral and operatic works to unaccompanied folk ballads and unapologetically joyous Dolly Parton covers. Annika writes extensively for her own voice with chamber ensemble, including composing a growing repertoire of “feminist rager-lullabies” titled Don’t say a word, which serves to confront centuries of damaging lessons taught to young children by retelling old lullaby texts for a new, queer era. Annika has taken Don’t say a word on the road, performing with a number of ensembles including Eighth Blackbird, Albany Symphony, Knoxville Symphony, New European Ensemble, and Latitude 49, among others. Her research focuses on physiology in contemporary vocal music, using the music of Dolly Parton to create a pedagogical approach to composition that is inclusive of a wide range of vocal qualities and colors. She is Assistant Professor of Composition at the University of Colorado Boulder and holds her PhD in Composition from Princeton University.