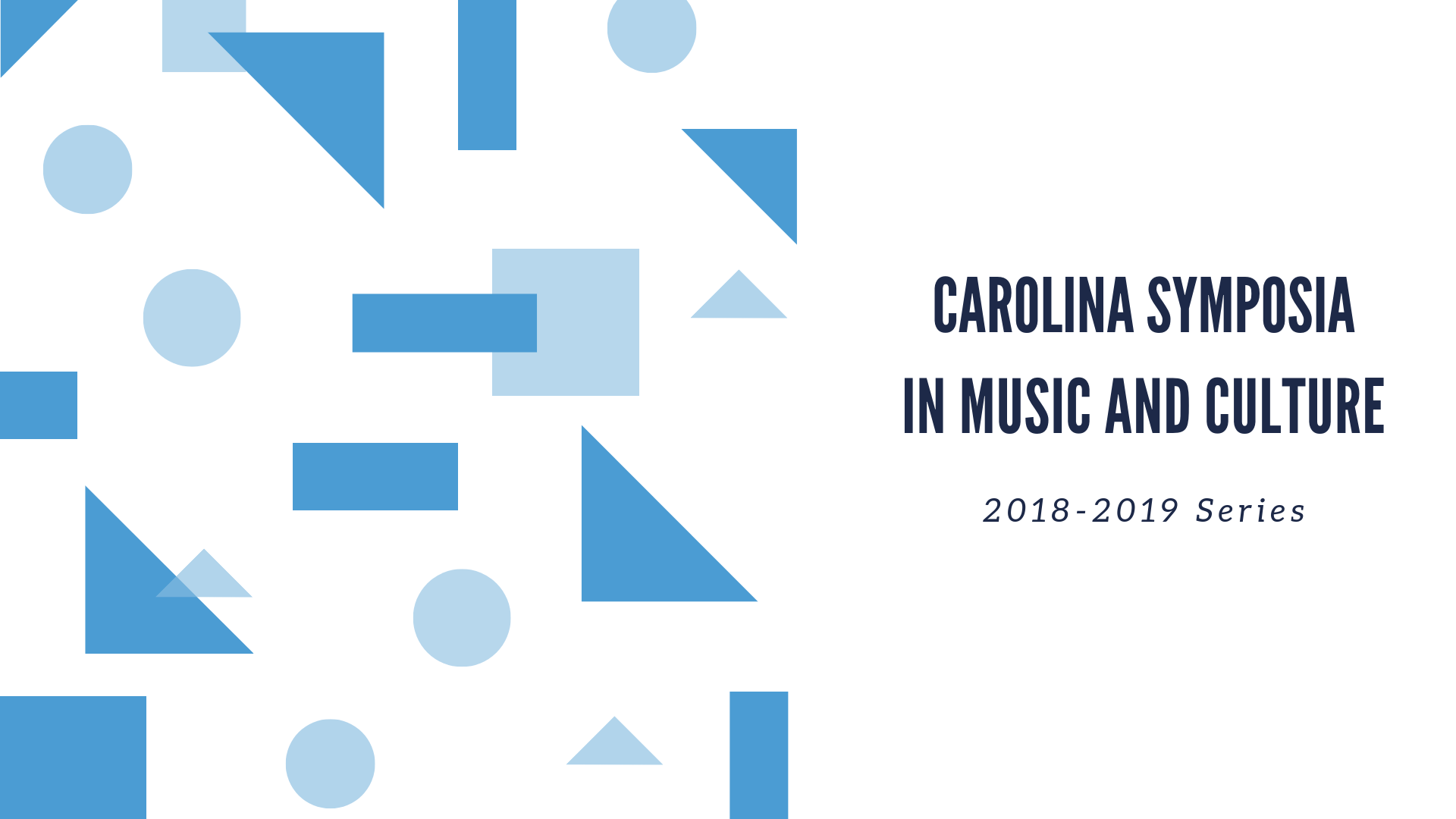 Joseph Horowitz is an author, concert producer, and teacher. He is one of the most prominent and widely published writers on topics in American music. As an orchestral administrator and adviser, he has been a pioneering force in the development of thematic programming and new concert formats. He will be discussing his book, Artists in Exile, which was named a best book of the year by The Economist, and was a New York Times Book Review Editors’ Choice.

Join Horowitz, the next evening, Wednesday Feb. 13, at 7:30 pm in Moeser Auditorium for his production “Change the World, It Needs It!”, A Weill/Brecht/Blitzstein Cabaret, featuring Lisa Vroman, soprano, William Sharp, baritone, and pianist Shane Schag. For more information, click here.