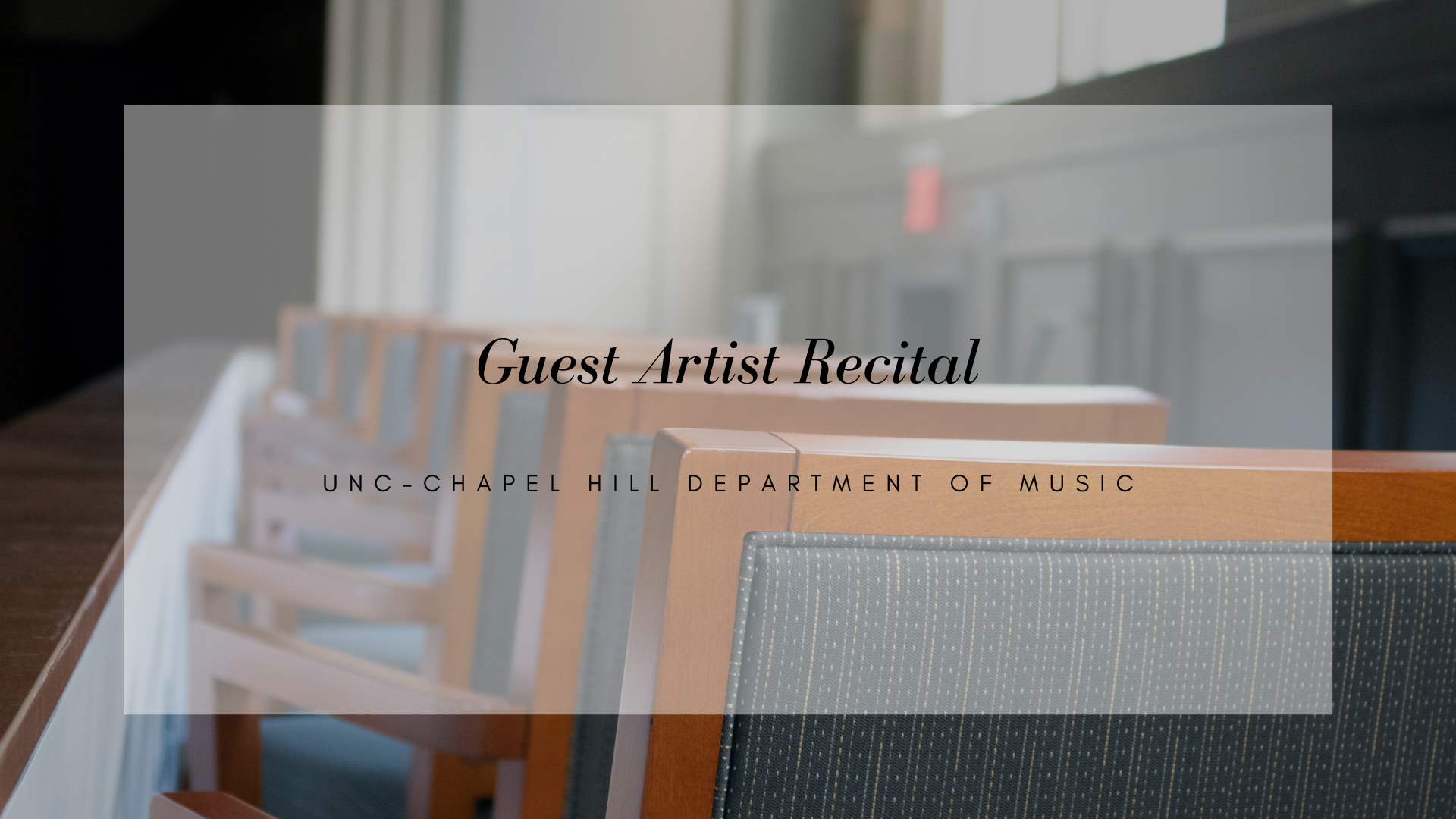 A long established musical collaboration between Jessie Wright Martin and John O’Brien has taken them to universities and concert halls throughout the American southeast and across the country. They have performed numerous recitals together, including Wolf’s Italienisches Liederbuch, Schumann’s Frauenliebe und Leben, and a program of Australian music they performed at Weill Recital Hall in Carnegie Hall. Their newest project is a program of Scandinavian music performed in the original languages.

This exciting recital program features the music of Edvard Grieg (Haugtussa), Peter Heisse (Dvekes Sange) and Gunnar de Frumeri (Hjärtats Sånger). The program will draw on Dr. Martin’s study with scholars and practitioners of vocal music in Denmark, Sweden and Norway and will celebrate the rich musical offerings of Scandinavian music.

Mezzo-soprano Jessie Wright Martin has enjoyed great success singing on both the lyric and concert stages. She has performed with Opera Carolina, South East Kansas Symphony, Baton Rouge Symphony, Union Symphony Orchestra, Pensacola Opera, The Ohio Light Opera, and Hays Symphony Orchestra. She has been the winner of several awards and scholarships including the Katherine Dunham Baton Rouge Opera Guild Scholarship, the Rotary Club Scholarship, and the Jules F. Landry Scholarship, as well as being named a finalist in the Rose-Palmai Tenser Mobile Opera Competition. She was the winner of the 2004 Kansas NATSAA competition. She can be heard on both the Albany Records and Operetta Archives labels on several recordings including Ruddigore, The Gondoliers, Bluebeard, Mlle. Modiste, and The Mikado.
In 2014, she performed with John O’Brien at Carnegie Hall on the Weil Recital Hall Stage. Dr. Martin holds her Doctorate of Musical Arts degree from Louisiana State University. She also holds a Master’s in Music in Vocal Performance from Louisiana State University and a Bachelor’s in Music in Vocal Performance from The Florida State University. Dr. Martin is currently on the faculty at Wingate University serving as Associate Professor of Voice, Director of Opera and Artist-in Residence. In 2011, Dr. Martin received the Debra O’Neal Award for Excellence in Teaching. In 2014, the Edwin Mellen Press published her book The Operettas of Emmerich Kálmán. Dr. Martin is an AT.I. certified teacher of the Alexander Technique.

John O’Brien was born into a musical family. He studied piano with his father from the age of five until graduating from high school. While in high school he also studied violin, flute, and later harp and spent many hours playing string quartets with his three younger brothers. He began his undergraduate studies as a double major in violin and piano performance studying violin with Robert Gerle and piano with William Masselos. He continued his college piano studies with John Perry. In 1989 Dr. O’Brien was awarded the DMA in accompanying from the University of Southern California. There he studied with Gwendolyn Koldofsy and Jean Barr. While at USC he also studied organ with Cherry Rhodes and harpsichord with Malcolm Hamilton. Dr. O’Brien has been on the faculty of East Carolina University since 1985. He has been the Professor of Accompanying, Chairperson of the Department of Vocal Studies and Director of the ECU Opera Theatre. Dr. O’Brien has collaborated with such artists as Metropolitan Opera stars Hilda Harris and Victoria Livengood, violinist Eliot Chapo, tenor Bill Brown, soprano Louise Toppin, flautist Carol Wincence, and clarinetist Deborah Chodacki. He has performed in New York’s Merkin Recital Hall, Weill Recital Hall, and at the Istanbul Festival with cellist Selma Gokcen. Dr. O’Brien is Organist/Choirmaster at First Presbyterian Church in Kinston NC and he is the conductor of the Eastern Youth Orchestra.