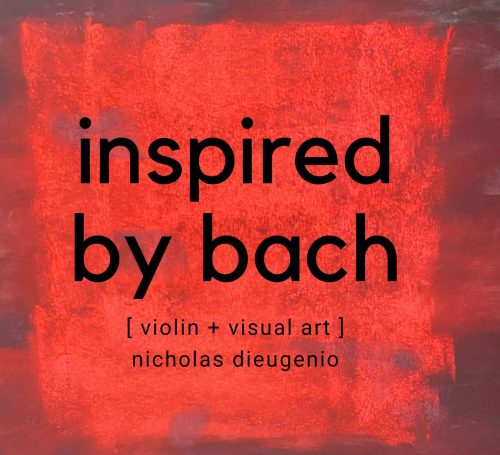 We don’t know exactly when or exactly why Bach wrote his Sei Solo for “violin without bass” (probably around 300 years ago), and after their mid-19th century rise to prominence they have remained a staple in violin learning and literature ever since. Much has been made of the grammatical curiosity on their title page (Sei Solo reading variously as “you are alone” or “he is alone”), since Bach was famously meticulous and could easily have written Sei Soli (six solos). During the height of the pandemic, Nicholas explored these works in conjunction with interviews of his musician-friends doing social justice work, in an effort to feel less alone himself. Since then, Nicholas has created works of visual art inspired by each of these incredible, monumental pieces, which will be projected as the music sounds.

The concert is presented by the UNC Department of Music in conjunction with the North Carolina HIP Festival in Moeser Auditorium.