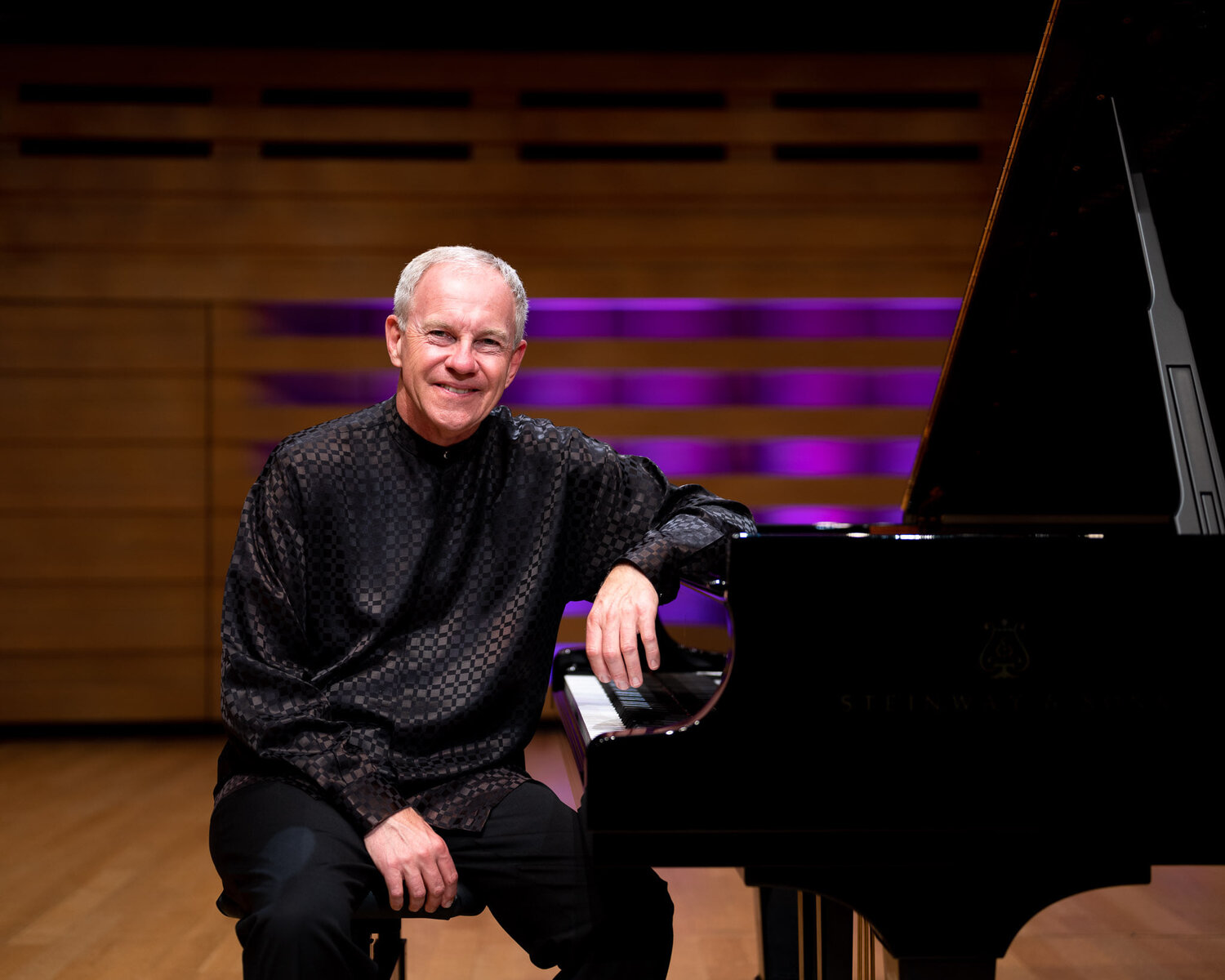 Anton Nel, winner of the first prize in the 1987 Naumburg International Piano Competition at Carnegie Hall continues to enjoy a remarkable and multifaceted career that has taken him to North and South America, Europe, Asia, and South Africa. Highlights of Mr. Nel’s four decades of concertizing include performances with the Cleveland Orchestra, the symphonies of Chicago, Dallas, San Francisco, Seattle, Detroit, and London, among many others. (He has an active repertoire of more than 100 works for piano and orchestra.) An acclaimed Beethoven interpreter, Anton Nel has performed the concerto cycle several times, most notably on two consecutive evenings with the Cape Philharmonic in 2005. Additionally, he has performed all-Beethoven solo recitals, complete cycles of the violin and cello works, and most recently a highly successful run of the Diabelli Variations as part of Moises Kaufman’s play 33 Variations.

This performance is part of the 2022-2023 William S. Newman Artists Series.