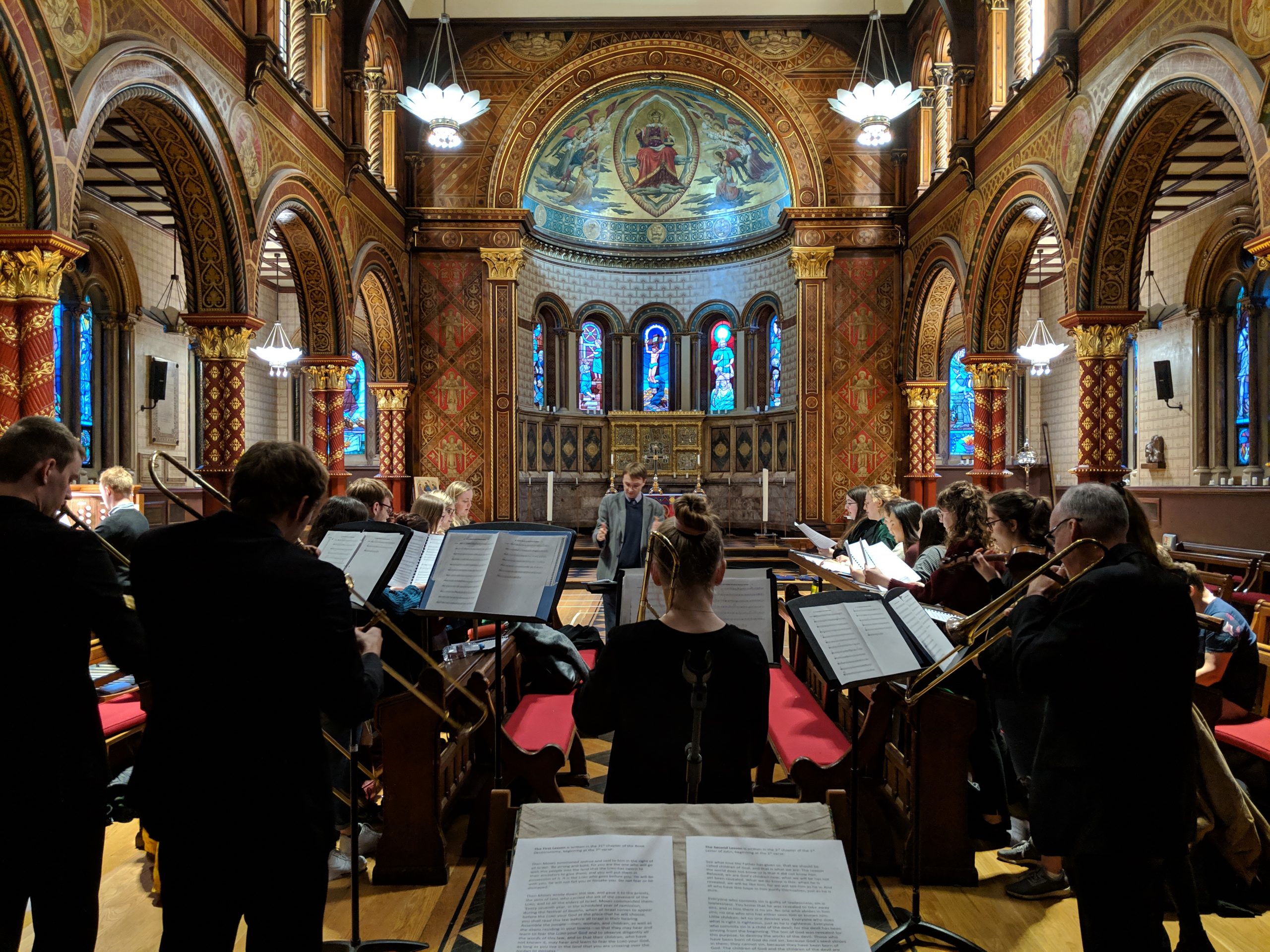 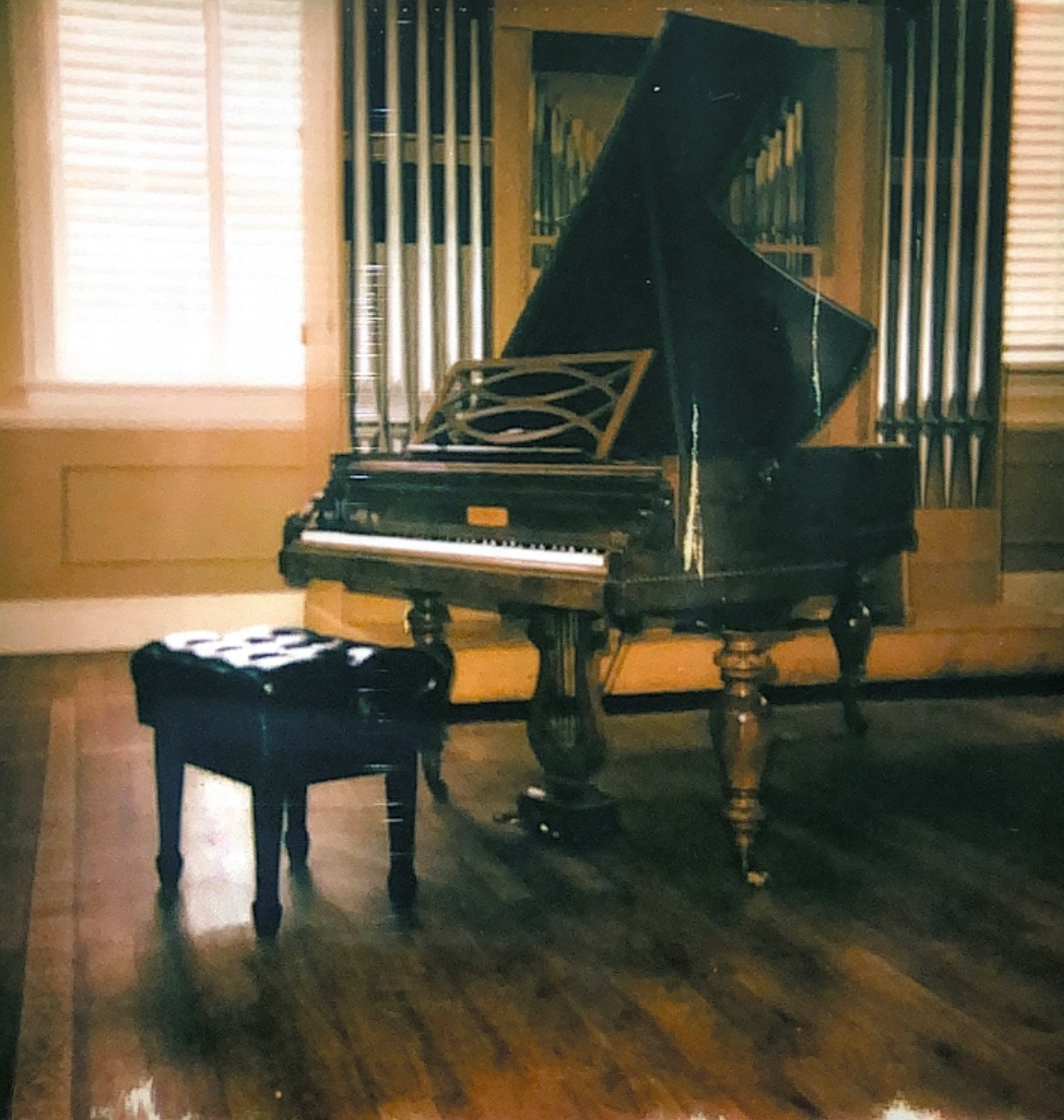 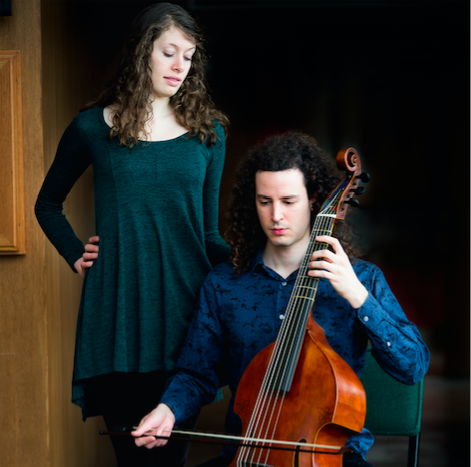 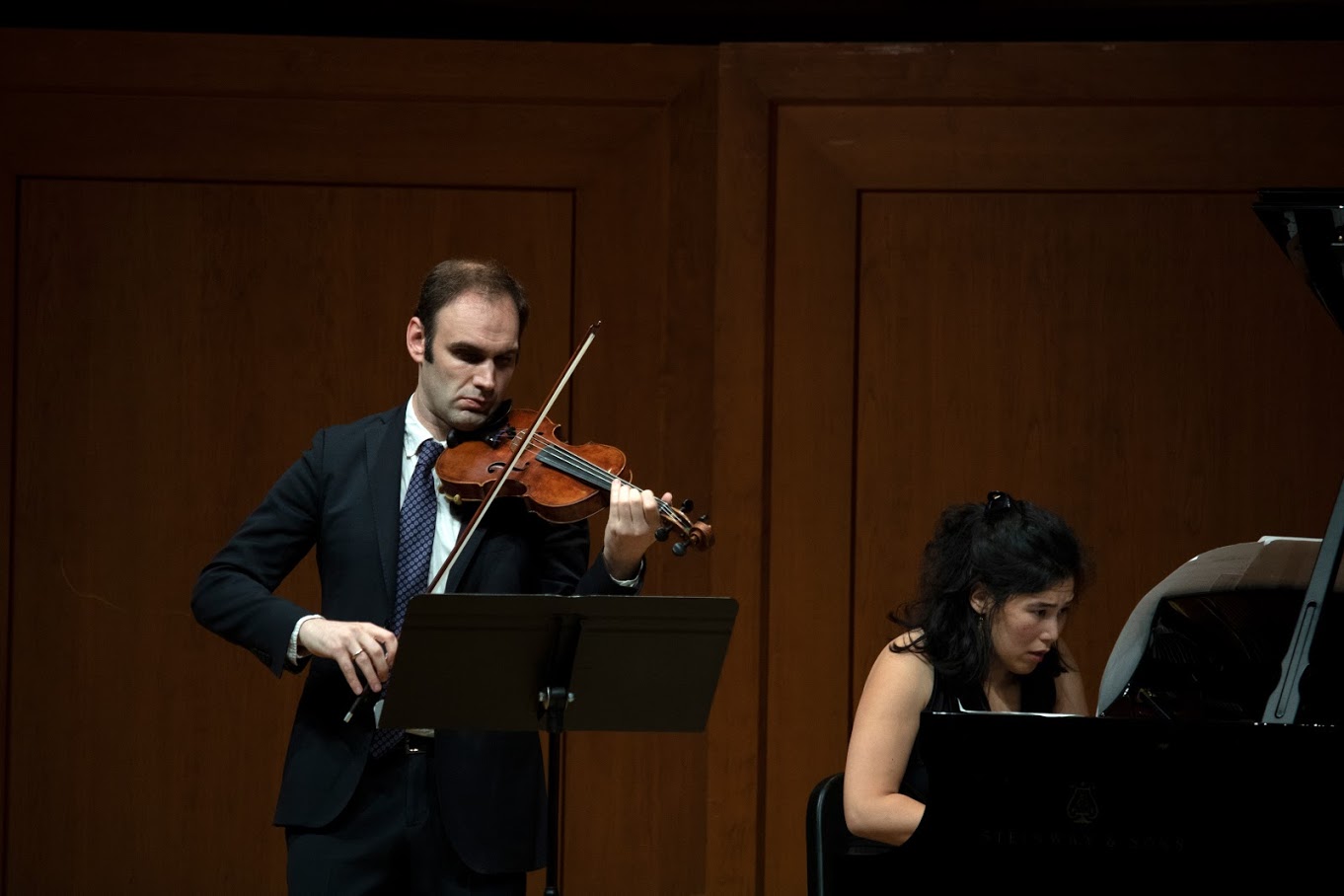 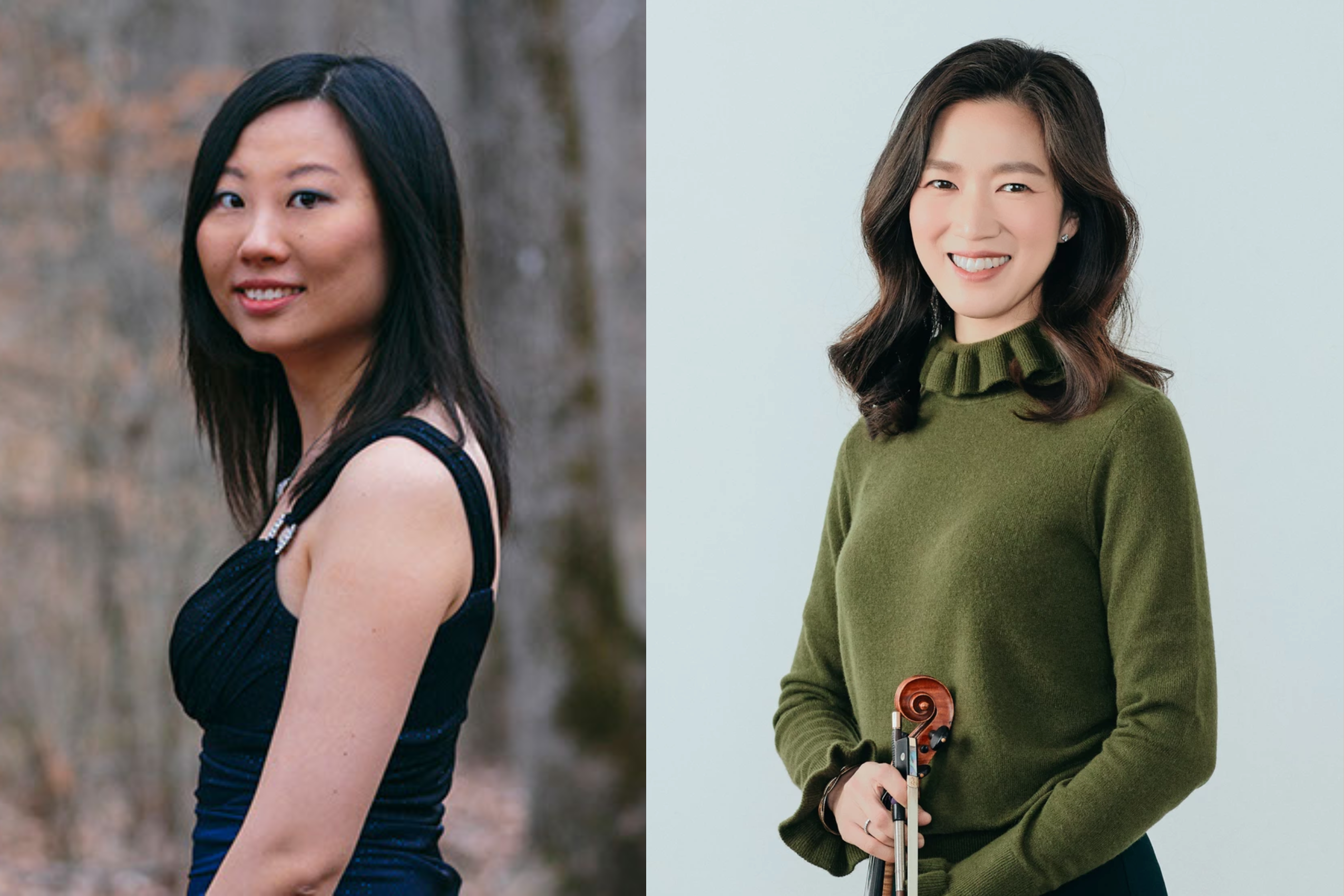 FEATURING Sunmi Chang, violin, and Clara Yang, piano As the laureate of both the 2007 International Markneukirchen and Sion-Valais International Violin Competitions, Sunmi Chang has performed widely to much acclaim throughout North America and Europe as a soloist and chamber musician. In … Continued