Fiddle lecturer Tatiana Hargreaves released her latest album, Soledad, on Band Camp this past Friday, February 5. Soledad is an original four-movement suite inspired by the novel One Hundred Years of Solitude by Gabriel García Márquez. To preview/purchase the album, visit https://tatianahargreaves.bandcamp.com/album/soledad. Below is the backstory of how this album came to life!

I first read One Hundred Years of Solitude in middle school, and reading that book (along with Pride & Prejudice) made me fall in love with literature. I started learning Spanish in school around the same time, and I set a goal that one day I would read One Hundred Years of Solitude in its original language. Years later, I finally had the opportunity to read the book in a Spanish class at Amherst College (I was attending Hampshire College for my undergrad).
We read Cien Años de Soledad one chapter per week throughout the entire semester, and I started doing free improvisations on my fiddle after finishing each chapter. I wanted to explore how the literary genre of magical realism would translate into sound. I started making up different tunings and improvising within the confines of these new shapes and intervals and that really opened up some new ideas for me. The suite feels rooted in the musical traditions I grew up with— old-time, bluegrass, and classical violin— but also draws upon the different influences that I was exposed to in college. I wanted the pieces to have a similar feeling to my musical roots, but to also be untethered and surprising (think Rebeca eating dirt, Remedios floating away into the sky— the unbearable lightness of being?). Marquez’s writing is very musical and he even said how much Vallenato music influenced his storytelling. Instead of a linear narrative, his writing flows like a musical composition with repetitive cycles and themes and variations that get disrupted by other themes and variations. I think this is one of the reasons why his writing flowed so easily into musical form.
This suite is far from a comprehensive musical interpretation of the book. After all, I only wrote four pieces and they offer a pretty narrow view of a book that is filled with so much content. But it also feels like a chance to share a more internal part of who I am, and I hope that other people can relate to it in their own ways. It feels very vulnerable to put out original music when I predominantly teach and perform traditional music, but it feels like an important way to connect my love for music and my love for literature. In the end, these pieces are an introspective and personal response to the book, and if people want to listen to them, great, and if not? That’s okay too.
-Tatiana Hargreaves
View a preview of one of the tracks from Soledad below and head over to Hargreaves’ Instagram account @dragonfiddler for more great preview posts! 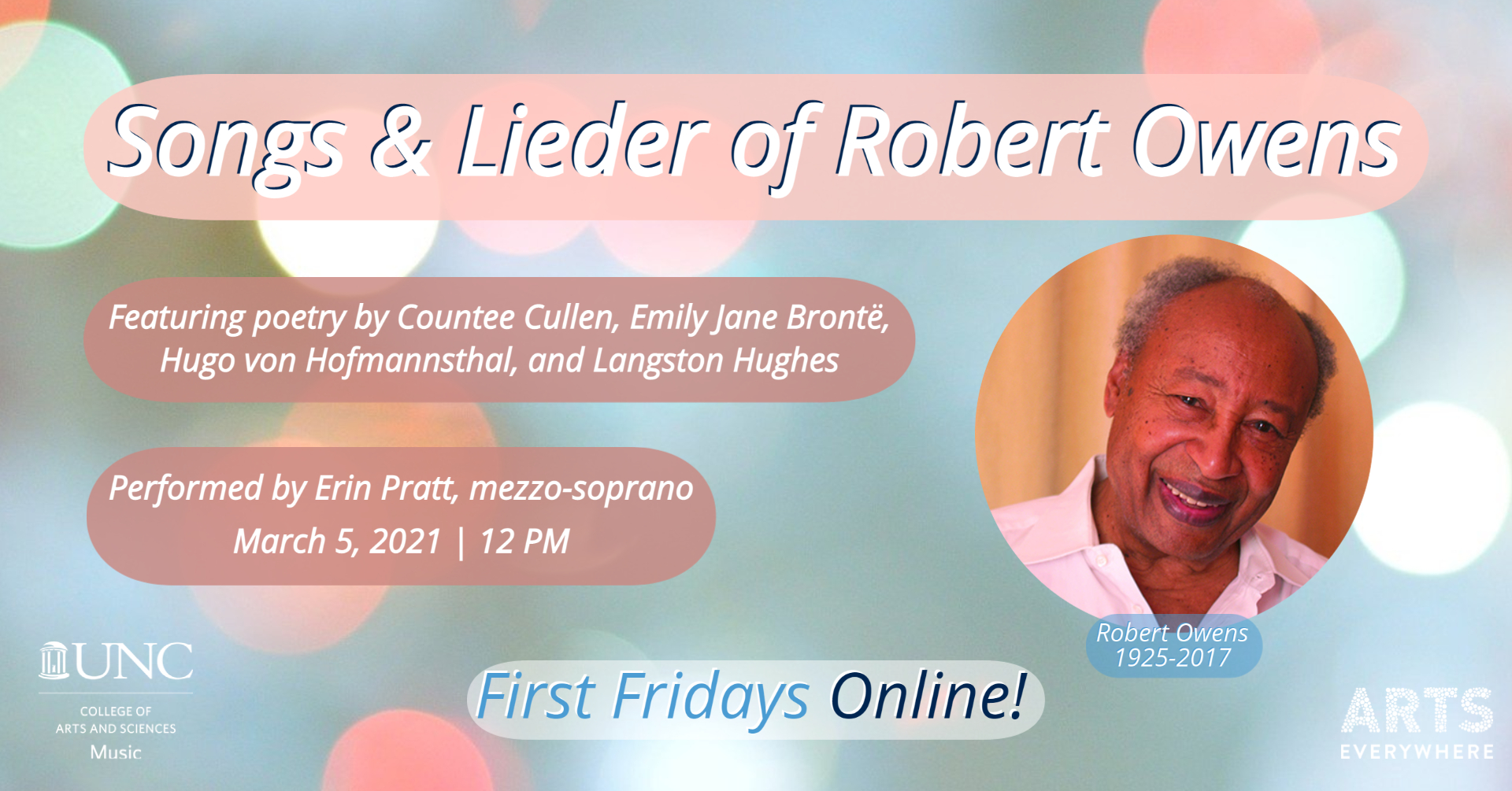