Nadia Boulanger was a force to be reckoned with in the 20th-century musical world. Teacher, composer, conductor, and scholar, Ms. Boulanger did it all. She crossed musical boundaries that others had not, and made a name for herself that is recognizable across the globe to this day.

Born in 1887 to Ernest and Raissa Boulanger, she grew up surrounded by music. Her father Ernest was a voice professor at the Paris Conservatory, and her mother had been a student of his. With such an upbringing, it’s no surprise that Ms. Boulanger would take a serious interest in musical pursuits and go on to study composition at the conservatory with Gabriel Fauré. In 1904, she w0n second prize in the coveted Prix de Rome competition for her composition, “La Sirène”. Her younger sister Lili became the first woman to win the Prix de Rome a few years later. After Lili’s untimely death, however, she stopped composing altogether and focused on other endeavors – particularly teaching. Some of her students became quite prolific and well-known, for example, Aaron Copland, Virgil Thomson, Quincy Jones, John Eliot Gardiner, and Philip Glass.

Aside from nurturing the next generation of talented composers, she also developed an extensive and groundbreaking career as a conductor. She was the first woman to conduct major orchestras such as the Royal Philharmonic Orchestra (London), the New York Philharmonic, and the Boston Symphony Orchestra, among many others. Through all of this, she remained unphased and humble, quoted in 1938 as saying,

“I’ve been a woman for a little over 50 years and have gotten over my initial astonishment.”

The UNC Department of Music is proud to have powerhouse female conductors of our own. Professor Susan Klebanow, Director of Choral Activities, conducts the Carolina Choir and Chamber Singers and teaches conducting courses, Laura Alexander conducts the Women’s Glee Club, and Dr. Erin Cooper, Assistant Director of University Bands, conducts the UNC Symphony Band, assists with the Marching Tar Heels, and teaches music education courses. Each of these women continues the legacy of their musical foremother’s such as Nadia Boulanger. Educating the next generation, while taking up their own space in our musical world. Aside from their conducting and teaching prowess, each also has acclaim in other musical areas. Susan Klebanow is an accomplished pianist, harpsichordist, and pianist, having performed across North America. Similarly, Laura Alexander is also an active singer, performing regularly in recital and concert settings, and has a particular affinity for sacred music, as the music director at Holy Trinity Lutheran Church and a Master of Theological Studies student at Duke University. While her first loves are teaching and conducting, Dr. Erin Cooper is also trained as a flutist and is the Musicianship Director on the National Alumni Association Board of Directors for Kappa Kappa Psi (National Honorary Band Service Fraternity).

Here’s to continuing the tradition groundbreaking female conductors and educators, like that of Nadia Boulanger! Click on the links below to learn more about Nadia Boulanger: 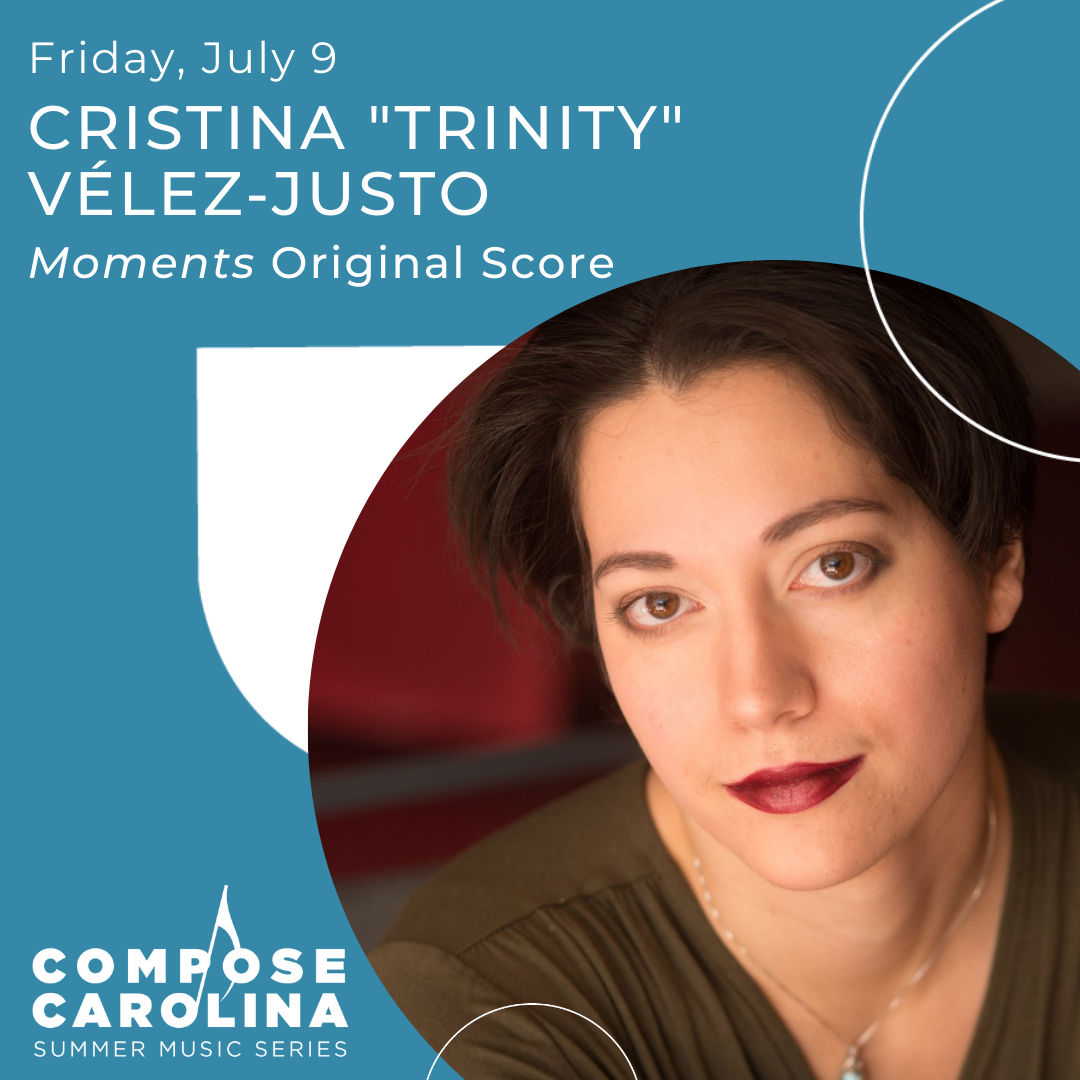 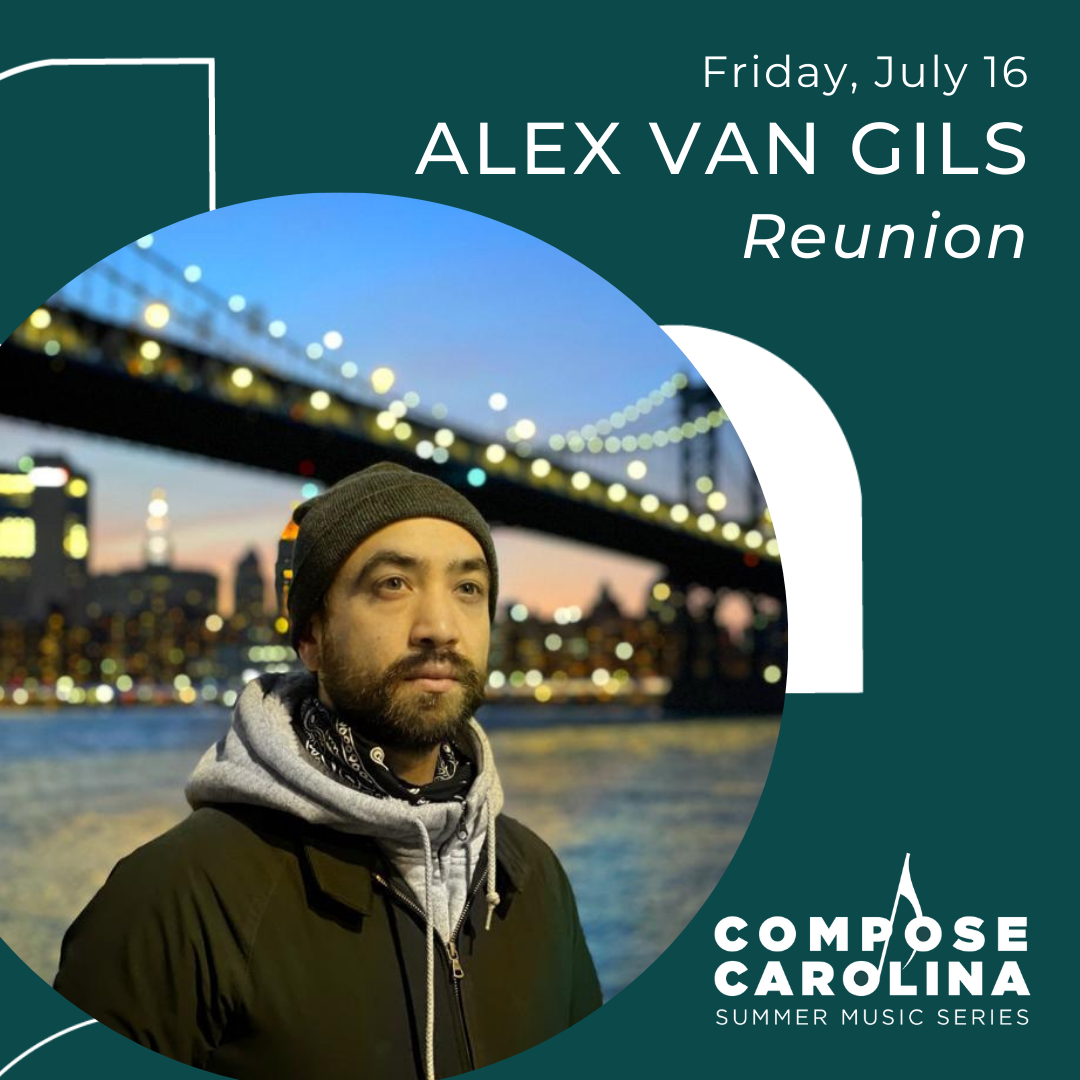