The University of North Carolina at Chapel Hill and the Department of Music are proud of a long tradition of excellence and leadership in choral music in the state and region, rising to prominence under such well-known conductors as Lara Hoggard and Robert Porco. Our choral ensembles explore the finest in choral literature from all periods and offer something for students from all backgrounds and with all musical tastes. Membership is open to students from all majors and is chosen through audition at the beginning of each semester, with placements made according to interest, scheduling flexibility, and level of experience. Typically, members of the groups make a year-long commitment, and many participate several years, often in multiple ensembles. Participation in a choral ensemble earns one academic credit each semester. 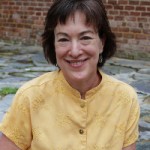 The Carolina Choir (MUSC 211.04), under the direction of Susan Klebanow, is a select concert choir of 70 singers devoted to the performance of the finest choral literature. Its repertoire ranges from a cappella music of all periods to the choral/orchestral masterworks. Carolina Choir gives several concerts each semester, both on and off campus. Rehearsals are on Mondays and Wednesdays, 1:25-3:25 p.m.

The UNC Chamber Singers (MUSC 211.05), also under the direction of Susan Klebanow, is an ensemble of 25 voices. Its repertoire encompasses vocal chamber music of different styles, with emphasis on Renaissance, Baroque, and 20th-century/21st-century music. The Chamber Singers regularly collaborate with UNC Baroque Ensemble. Rehearsals are on Tuesdays and Thursdays, 12:30-2:30 p.m. 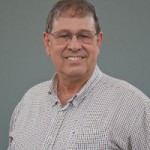 The UNC Men’s Glee Club (MUSC 211.06), under the direction of Daniel Huff, performs a widely-eclectic repertoire ranging from sacred and secular works of all periods to pop songs and spirituals. The group tours and performs several times each semester, on and off campus, independently and with the UNC Women’s Glee Club. Rehearsals are on Mondays and Wednesdays, 5:15-6:45 p.m. 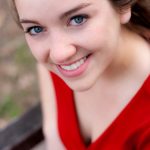 The UNC Women’s Glee Club (MUSC 211.07), under the direction of Laura Buff Alexander, performs the classical repertoire for women’s voices, as well as lighter music including folk songs, spirituals, and traditional Carolina songs. The group tours and performs independently and with the UNC Men’s Glee Club several times each semester, on and off campus. Rehearsals are on Mondays and Thursdays, 5:15-6:45 p.m.

Come hear our choral ensembles in concert this Sunday! 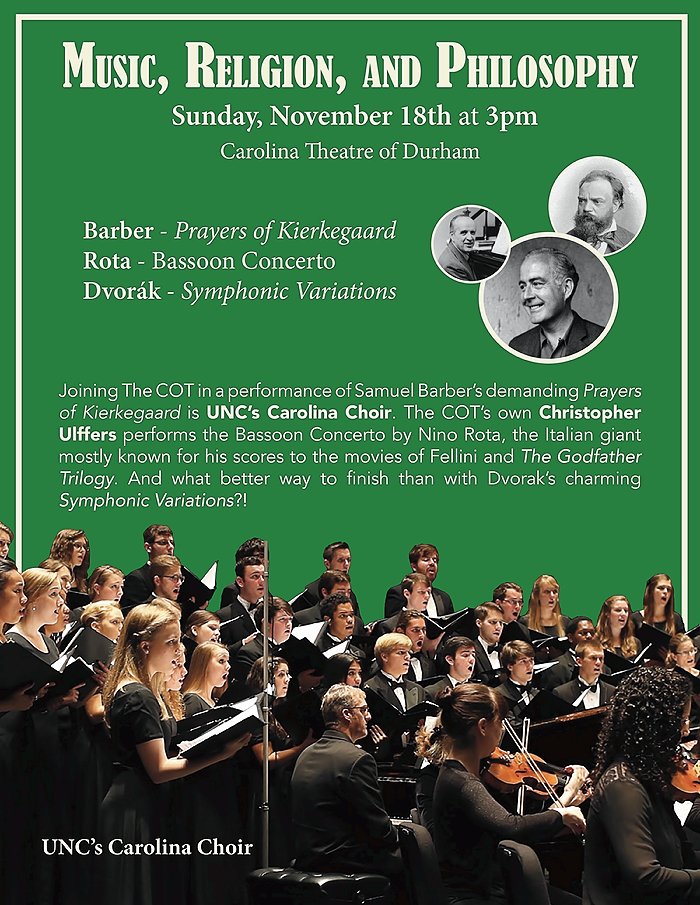 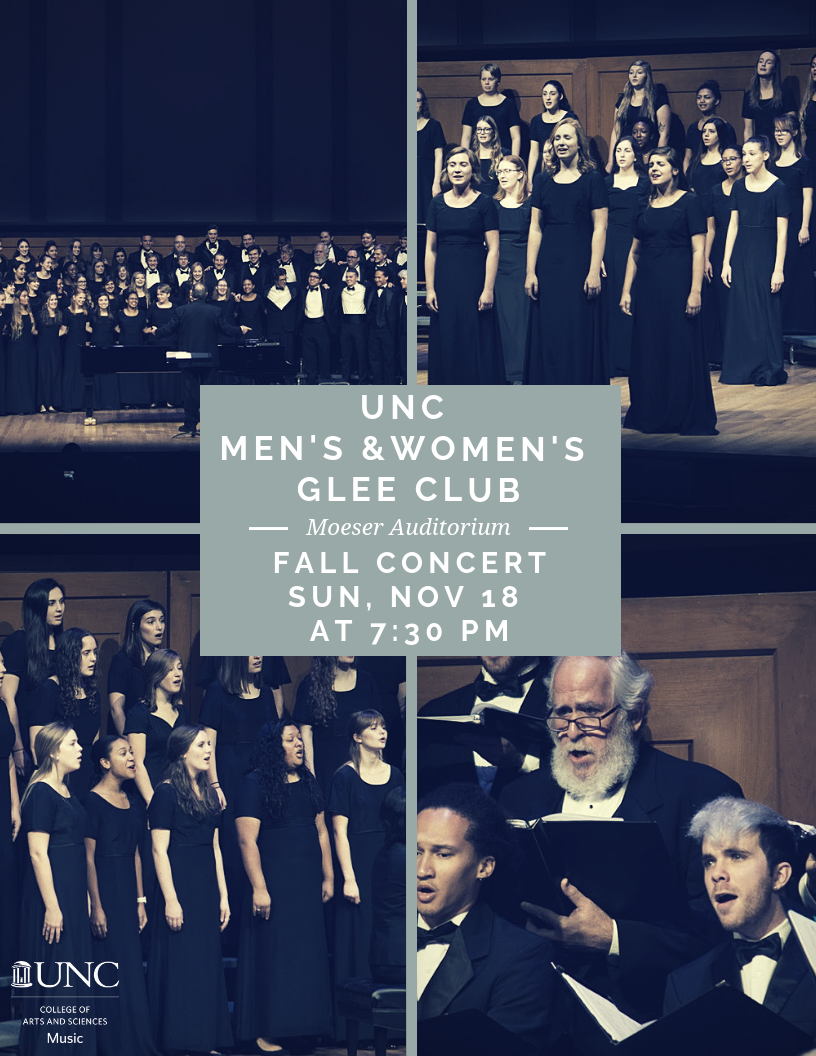 And catch Carolina Choir and UNC Chamber Singers on Sunday, December 2 at 7:30 pm at their “Music for the Holiday Season” concert!